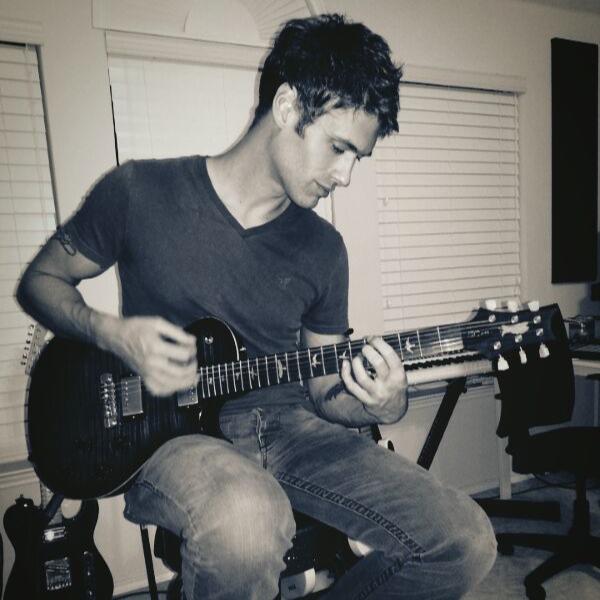 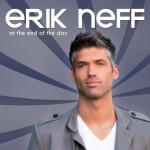 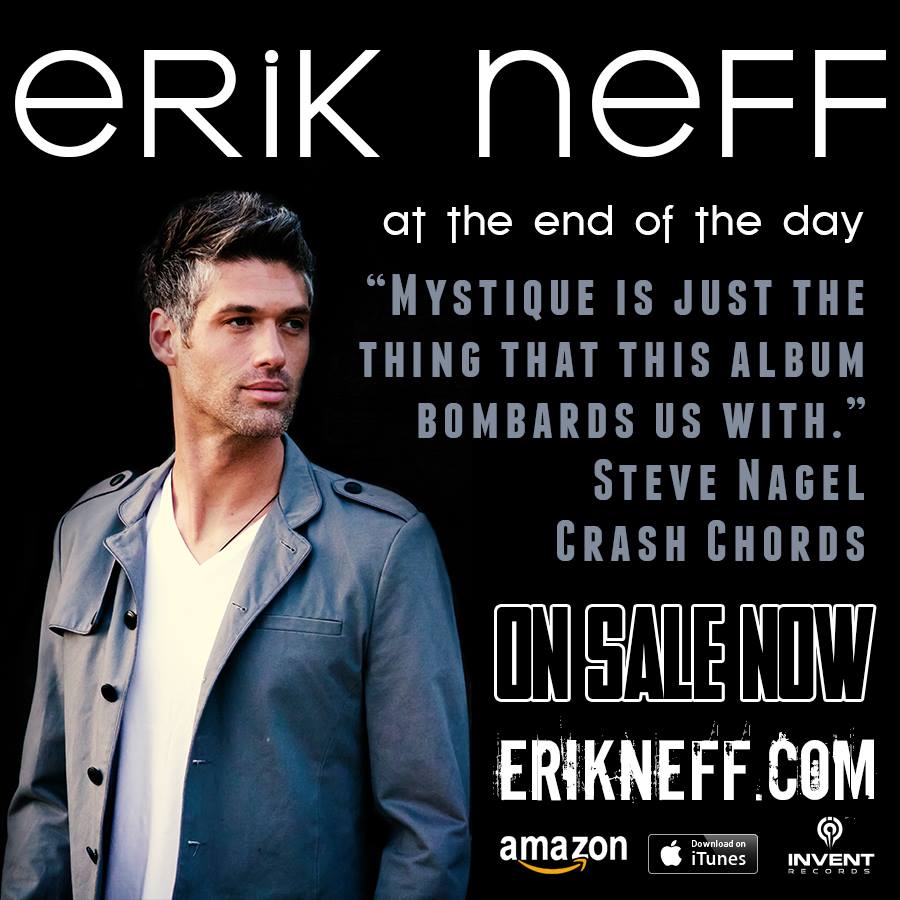 This week on Autographs, we bring you the one-on-one between Matt and the Dallas-based Country Rock artist, Erik Neff. Not long ago in Crash Chords history, Neff’s debut LP, At the End of the Day (released Nov. 10th), was featured in a written (and raving) record review titled “Subtle Revitalization” by writer and CCP co-host, Steve Nagel. To prod behind the art, Matt interviews Neff on how his sound has molded over the years, on his touring ambitions, and on the mutual benefits of having a music and modeling career. Also listen in for Neff’s take on covers, and finally on—you probably didn’t guess it—football!