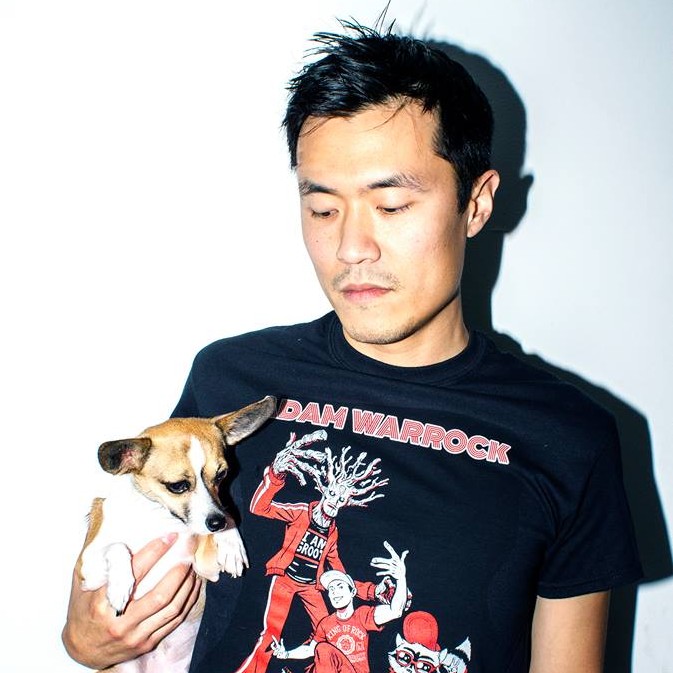 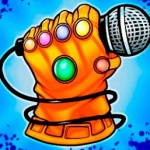 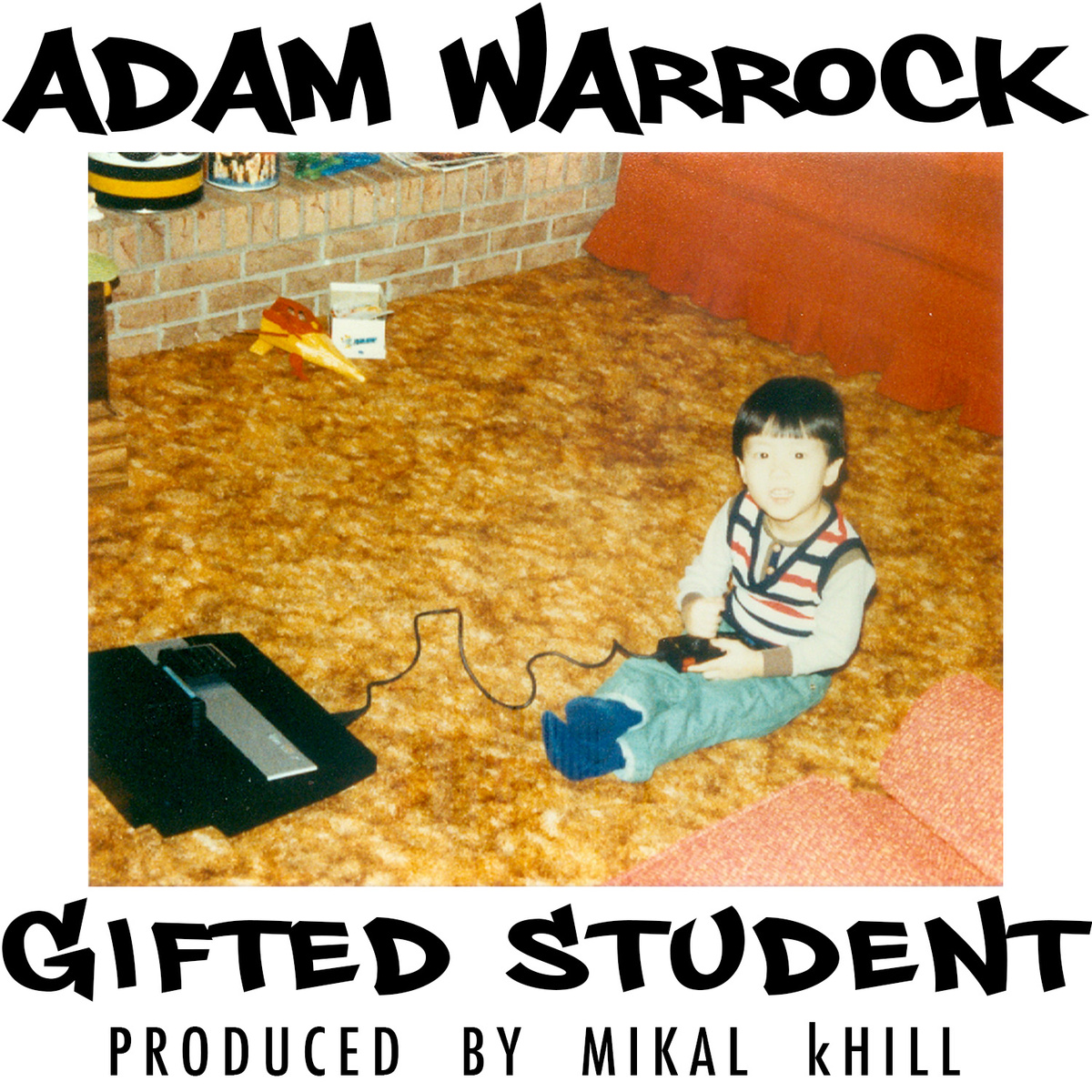 Today we arrive at the long-awaited appearance of rapper and Philadelphia native, Adam WarRock. Another pillar in the annals of nerdcore, WarRock is also known for his sincere raps about life in all respects. His latest release, Gifted Student, was produced by previous guest to the podcast Mikal kHill and was released on January 22nd, 2015. Matt and WarRock discuss this working relationship, along with their shared addiction to Magic: The Gathering. Then we hear about WarRock’s participation in the annual 24-hour Rap-A-Thon, a charity event, for which (in its latest run) Adam contributed over 18 songs — written, produced, and released, in just 24 hours. This and more chitter-chatter with today’s prolific artist and your host, Matt Storm.