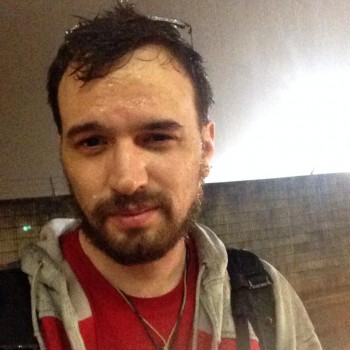 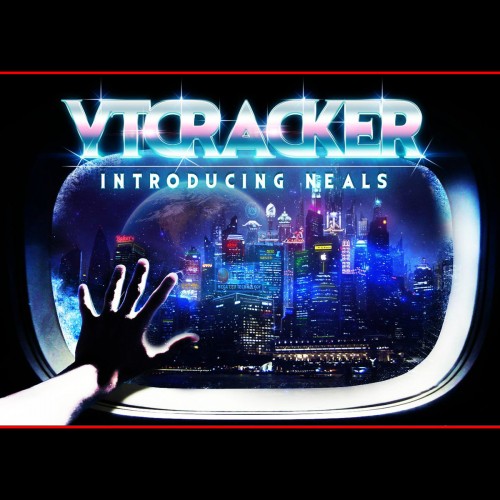 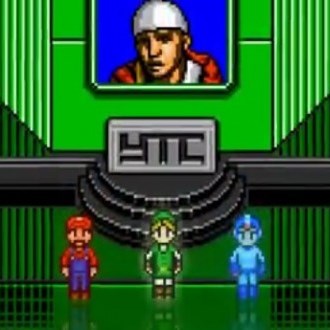 For today’s episode, Matt confronts the seasoned nerdcore talent of YTCracker. A humble artist with big ambitions, YTCracker’s extensive discography has brought him to his latest release, Introducing Neals, a narrative about a not-too-distant future where web security and piracy prevention have become privatized. A chat on the origins of this musical concept reveals further plans of a possible film adaptation. Also hear Matt and YTCracker discuss the importance of sacrifice when making art, and the need to decompress. With some final jibber-jabber on League of Legends, dive into this jam-packed discussion!