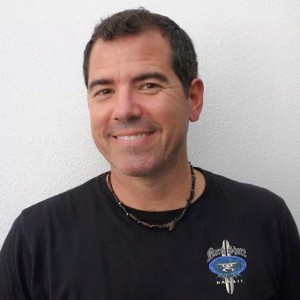 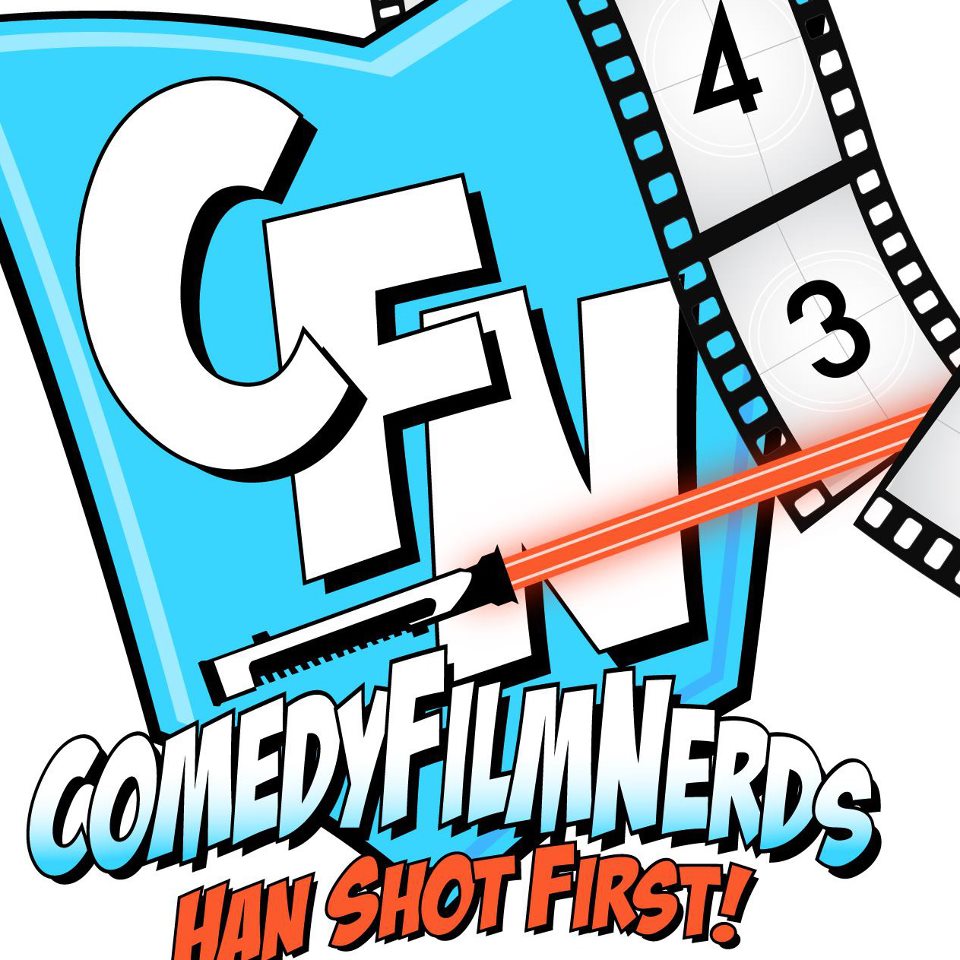 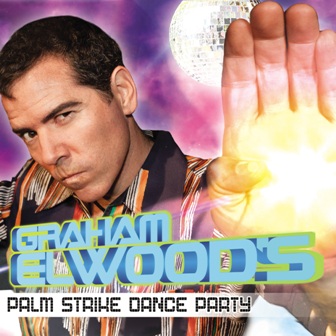 This week we welcome special guest, Graham Elwood: comedian, documentarian, and podcast host. An influencial figure in the work of Crash Chords, Graham’s presence in the podcasting community is just as revered as his standup career, particularly as host of the Comedy Film Nerds podcast (co-hosted by Chris Mancini). He is also one of the creators of the podcast festival in L.A. called L.A. Podfest. Having released a documentary on his time performing for the troops in Afghanistan (called Laffghanistan), he is extending his interest in documentaries to a project called “Ear Buds”, a documentary about podcasting. Matt and Graham chat about his latest album, Palm Strike Dance Party (featuring a self-titled song written with former guest Mike Phirman), and about the many branches of the podcasting industry collectively changing the face of entertainment.