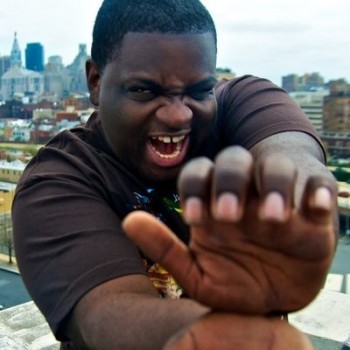 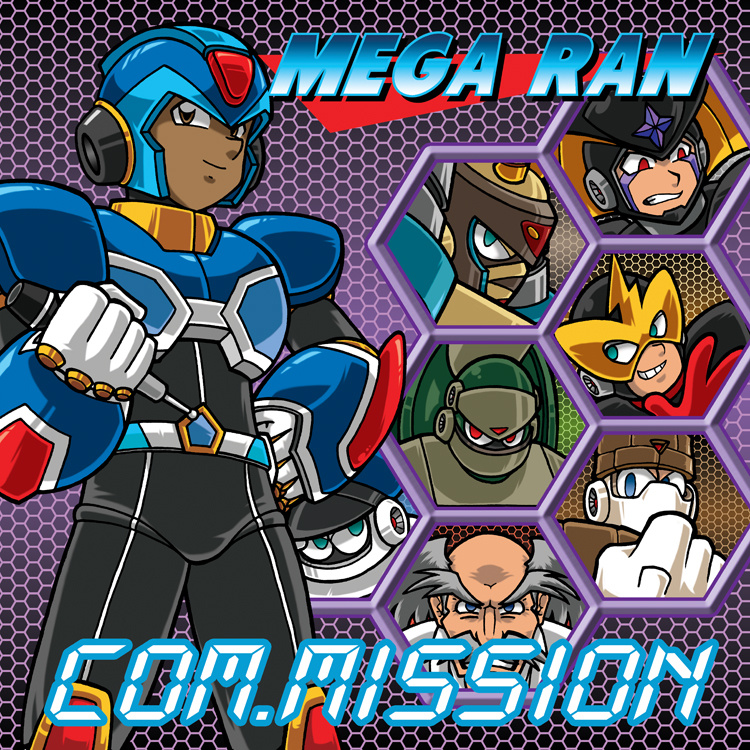 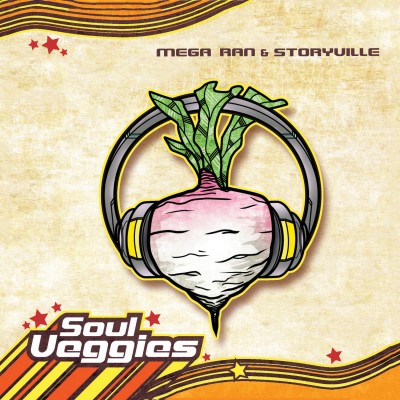 Back to nerdcore! This week we take an excursion through the life of Mega Ran, nerdcore rapper hailing from Phoenix, Arizona. For the full excursion, fans can now purchase a documentary that was released about Mega Ran’s life called MEGA-LO-MANIA. With Matt, however, he discusses recent projects such as his latest solo record, Mega Ran Com: Mission, as well as a collaborative effort with fellow nerdcore rapper Storyville called Soul Veggies. Touching upon an upcoming record and the concept behind its inspiration, they also chat about how gaming has influenced his life & music, what it feels like to be officially licensed by Capcom as an indie artist, and his unique transition from a teaching career to full-time rapper.