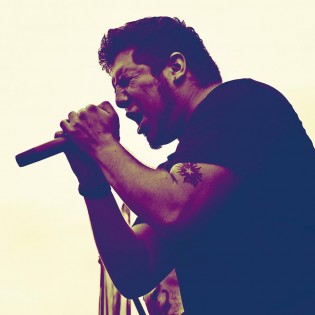 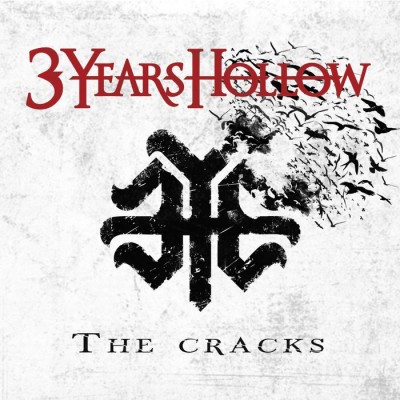 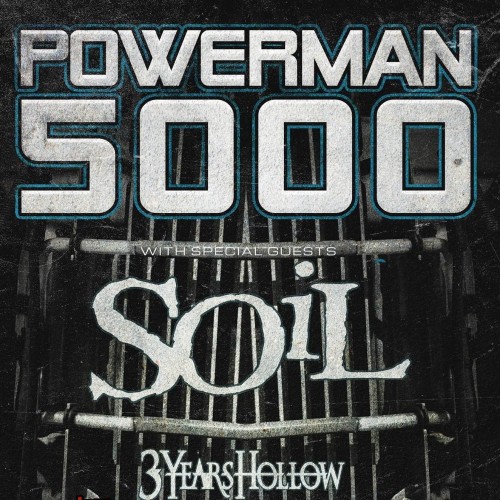 Today we welcome Jose Urquiza, lead singer of 3 Years Hollow. With Matt, Jose discusses the band’s 2014 LP The Cracks, which was spotted by Matt in a Crash Chords article last year. With a singing talent that dates back to childhood, Jose burgeoned forth with the heavy rock scene, which later shaped his style and sound. Hear Matt and Jose discuss their mutual love for the heavy rock acts of the late 90s and early 2000s. Also hear about Jose’s touring life, the band’s next record, and finally an upcoming tour with SOil and Powerman 5000 (whose lead singers were featured in earlier Autographs interviews).