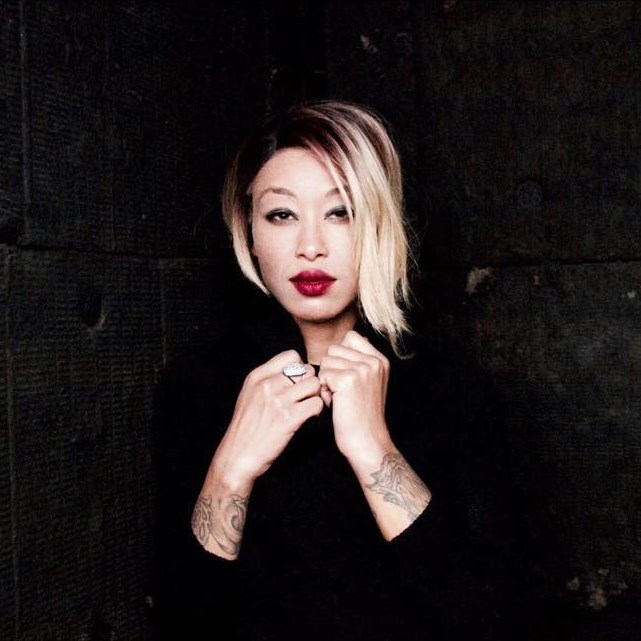 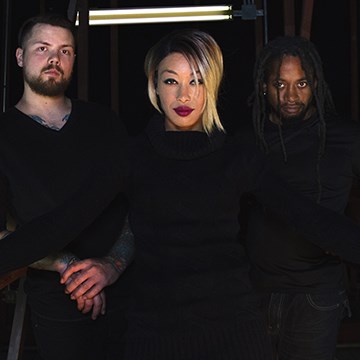 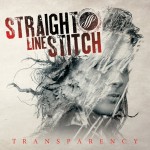 This week, Matt is joined by Alexis Brown of the metal & hard rock group Straight Line Stitch (based out of Knoxville, TN). As of today, they’ll be celebrating the release of their new EP Transparency. They’ll also be wrapping up their west coast tour, and will now be headed east for the remainder of the summer. Matt and Alexis chat about how she started singing from a very young age, and how she wasn’t always a rock singer. She also discusses her tour life and the social makeup of the ‘touring band’ mentality. The first single on the EP is called “Human Bondage”, which was also accompanied by a video shoot. Hear about how that experience went down and plenty more with this exclusive interview between Matt Storm and Alexis Brown.