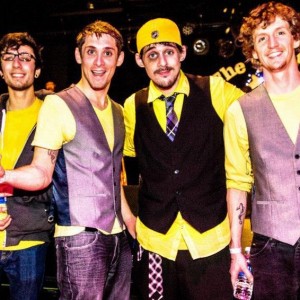 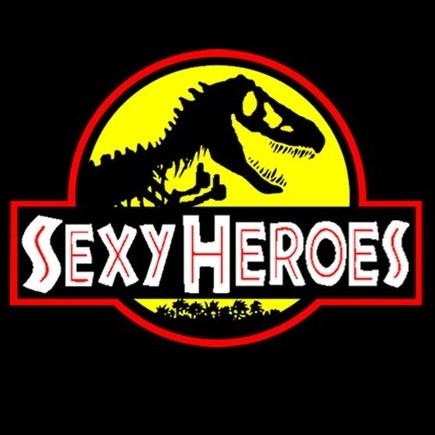 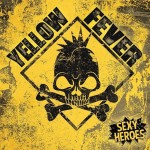 Welcome to the one-year anniversary of CC: Autographs! For the occasion, Matt is joined by the first FULL band to appear on the series: the pop/punk/rock ensemble known as Sexy Heroes, hailing from Upper Saddle River, NJ. In anticipation of their newest album Yellow Fever (and its September release date), you’ll hear bandmembers Mike Watts, Nick Everett, Nick Magliano, and a belated Chris Watts discuss everything from their songwriting process, to the evolution of the bandname, to their downtime shenanigans, and finally, the band’s future. For touring info, single releases, and a discussion on crowd funding, tune in to this exclusive interview!