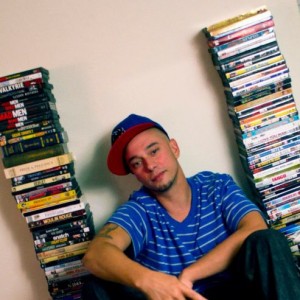 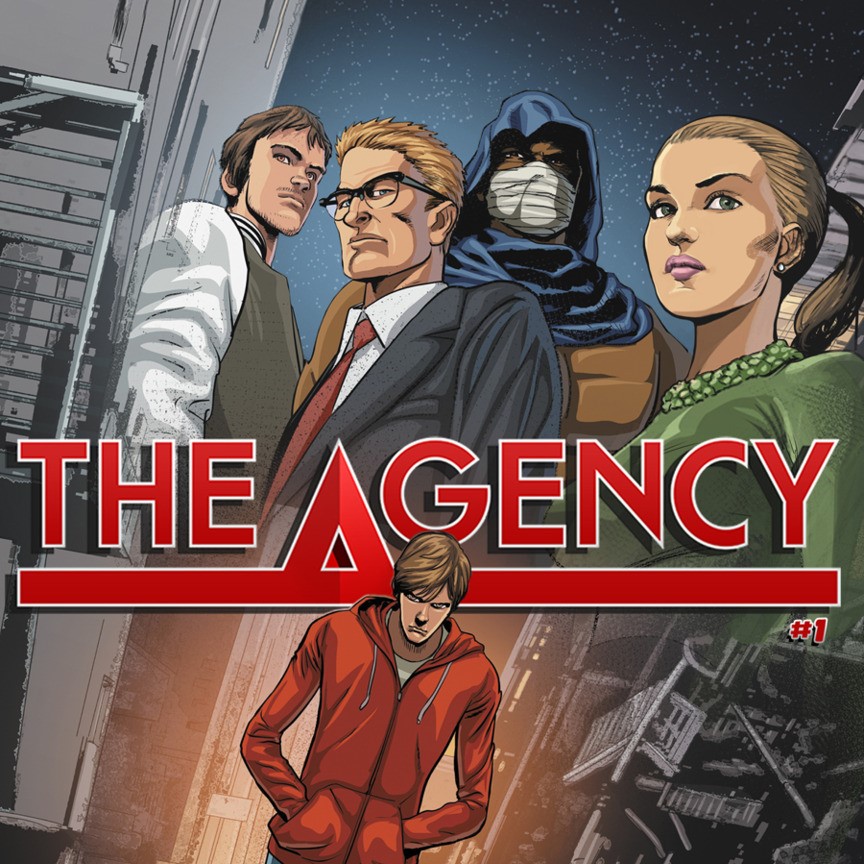 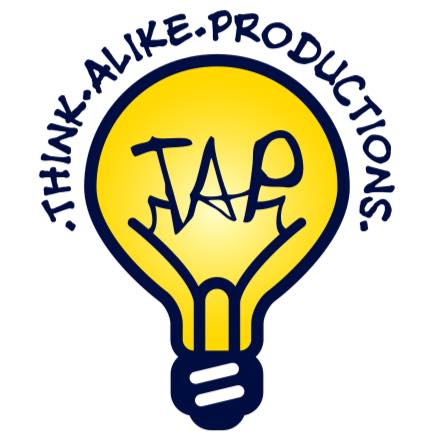 Today Matt is joined by Ruben Romero, a writer at and founding member of the production company Think Alike Productions, a company that will appear at the 2015 New York Comic Con. Ruben was pointed in the direction of Autographs by previous guest Bob Salley (Ep. #27), who is also a member of Think Alike Productions. Touching upon Ruben’s role in the creation of Think Alike, Matt also pries into his creative origins as a writer, his past pursuits as a rapper, and some background on the two comics he is currently writing: The Agency & Prey for Angels. They also have a nice long tangent on the influence of Star Wars and their mutual excitement for The Force Awakens. Enjoy!