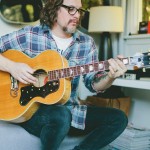 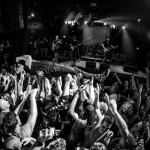 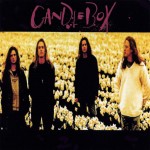 Today Matt welcomes Kevin Martin, the lead vocalist and guitarist for the hard rock band, Candlebox. Candlebox recently signed with Pavement Entertainment and have a brand new album coming out early next year. Matt chats with Kevin about the writing process for the new album, some details about the band’s past, the influence of their self-titled debut, and how that album affected the band’s growth. Kevin also offers a fascinating perspective on what it was like to live and play during the rise of the grunge scene in Seattle. Finally, Kevin chats about his family life and down-time activities. He also mentions Candlebox’s current and upcoming tours, and discusses the future of the band.