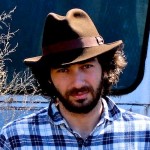 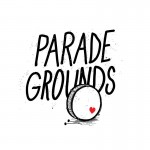 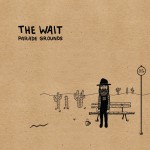 Today, Matt welcomes Jared Sochinsky, lead singer of the band Parade Grounds.
Fresh off an EP released last July called The Wait, hear Jared chat with Matt about how he got his start in music. Also hear him discuss his experiences performing in New York, how children have affected his music & writing, and the music video shoot for the title track of his new EP. Also addressing Jared’s major inspirations, and some plans for the future of the band, here’s presenting Matt Storm and Jared Sochinsky.