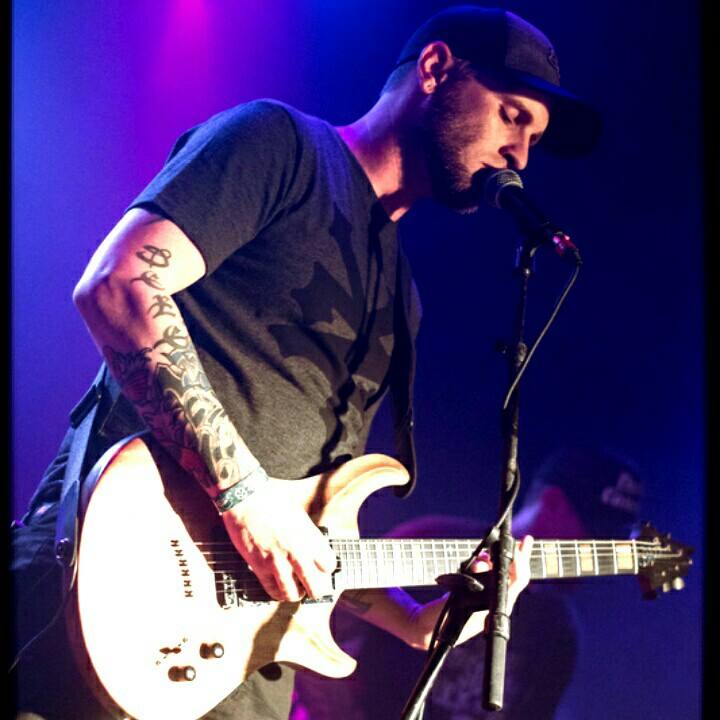 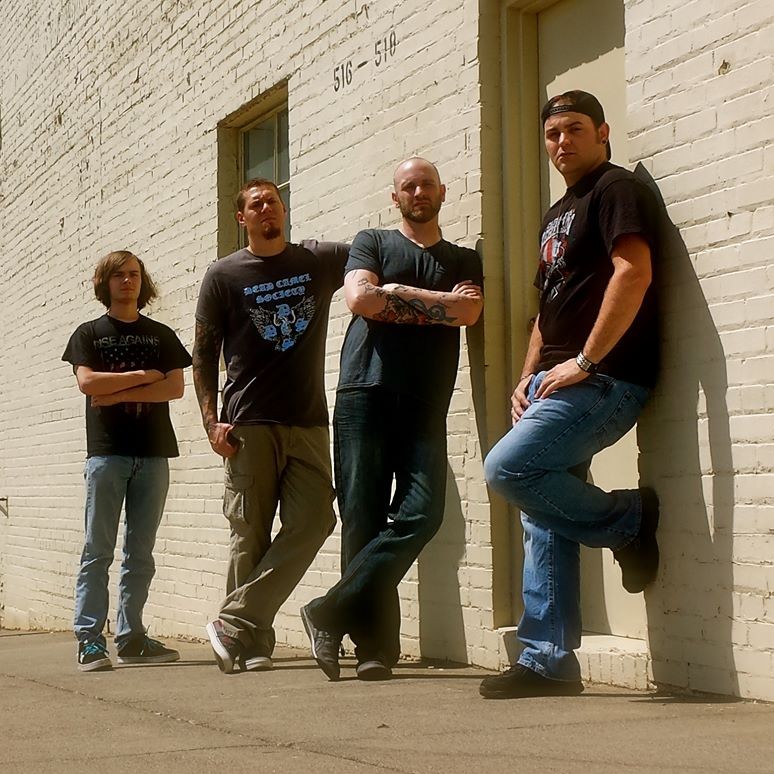 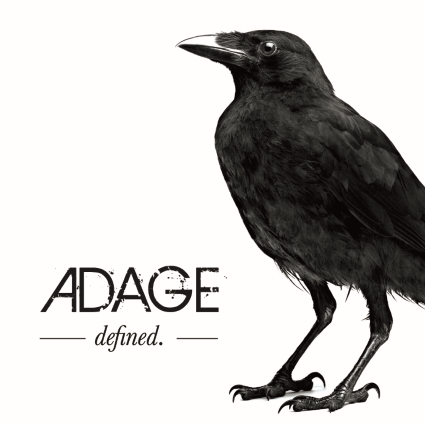 Dipping into a slightly heavier rock scene and burgeoning talent, Matt shares his time this week with Justin Doyle of ADAGE. A relatively young band from Winston-Salem, their debut came as recently as August 19th, in the form of Defined, an EP that showcases what they have to offer the world of music. Vying for that coveted listenership (and a lump sum to boot), they’ll be performing in a Battle of the Bands concert at Ziggy’s Main Hall in Winston-Salem this October 10th. Hear about Justin’s musical upbringing, his thoughts on the EP, and even his love for cars — all here on Crash Chords: Autographs!