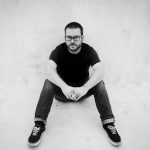 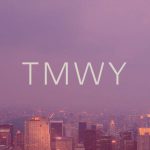 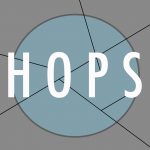 Today, Matt welcomes back another “crossover guest” — that is to say, a guest who made an appearance on our other series, the Crash Chords Podcast, in Episode #77. That guest would be the rapper, writer, director, producer, and video editor hailing from New York City, known as Hops. Given the opportunity for a second interview, Hops updates Crash Chords on his latest exploits. Having stepped away from rap temporarily to work on a dance record, Hops discusses his current job doing video editing for Fortune.com as well as a short film he’s directed called Take Me With You. Seeing as there’s plenty afoot for the talented producer, the two also discuss the current state of the film industry and media’s effects on modern-day society.