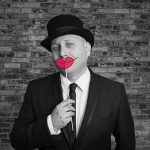 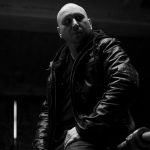 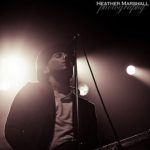 This week, Matt welcomes a singer/songwriter hailing from Stoney Creek, Ontario named Aaron Little. With his latest single, “Nobody To Talk To”, off his upcoming record It’s About Time (out on August 26th), Aaron touches upon his new record with Matt, discussing the inspirations behind it. He also chats about the music scene in Canada and how it might differ from the scene here in the states. Moving on to his background, Aaron lets us in on how his songwriting is affected by such factors as his music influences, his education, and whether he’s playing with a band or as a solo artist. And so, with some final notes on the difficulties and challenges of being a modern indie artist, here’s presenting Matt Storm and Aaron Little.

Next Episode:
A special presentation