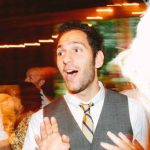 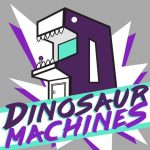 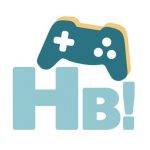 This week, Matt welcomes Dan Colonna: gamer, podcaster, writer, and YouTuber from Brooklyn, NY. The creator of (and writer for) the website/blog NerdPundit, Dan is also behind the YouTube channel Hit Buttons! (a source for Let’s Plays and gaming vlogs). He can also be found on the Dinosaur Machines Game Club Podcast along with his co-hosts Mark Magro and Dave Grima — a podcast described as the equivalent of a book club, but mostly focused on independent video games. With Matt, Dan chats about the origins of his website, YouTube channel, and podcast, and how they each compare as avocations in terms of content production and workflow. They also get into gaming and talk about Nintendo’s 2017 domination and the return of Mega Man with his 11th game. And so, from more on the games they’ve been playing to what they look forward to, here’s presenting Matt Storm and Dan Colonna.