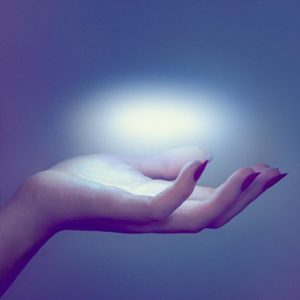 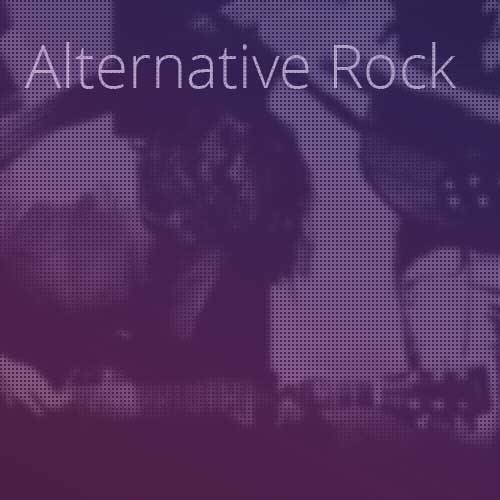 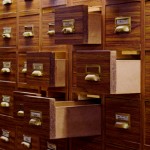 Raise your glasses and call a toast with today’s musical homage to silverware! (The reference is Spoon.) Having established themselves as a staple of the Alt Rock community, Spoon has released their eighth studio album, They Want My Soul, which we take on for this week’s review. As Alternative Rock often harbors some of the most diverse artists, we then take some time to discuss Alt as both a name and a movement. Is the genre merely an aggregate of misfits branded under a careless label, or has it in fact grown a definitive character of its own?