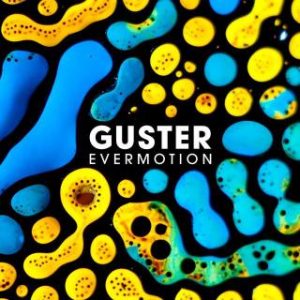 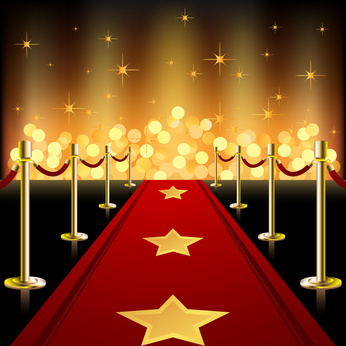 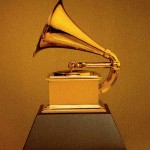 Prepare yourself for the smoothest vibes from the punchiest band name. We have GUSTER for you today! Staples of the alternative community since 1991, Guster’s craft is matched only by their humor and stage prowess. What should we be on the lookout for in their latest album, Evermotion? Listen in and join in the discussion! Also stick around for some topical thoughts on the impact of award shows, namely the Grammys. What distinguishes “awards” from “critical acclaim?” On what merits should we award… And who’s looking?