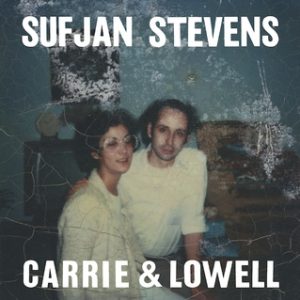 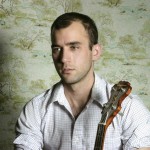 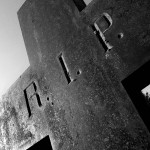 “April is the cruellest month,” as T.S. Eliot put it. If rain and taxes weren’t proof enough, let’s tack on some death! Sufjan Stevens’ latest release, Carrie & Lowell, is not so much an expansion on his existing work as it is a trip down the bleak rabbit hole of life’s greatest mystery. With the untimely passing of his mother Carrie, Stevens drifts from the cutthroat realities of death’s aftermath to despair and bittersweet nostalgia. Join us as we join him on this harrowing yet preparatory journey. Afterwards, we address other methods of dealing with death. Seriously, don’t enjoy this episode too much!

Next week’s review:
Kintsugi by Death Cab for Cutie