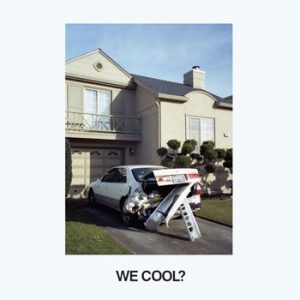 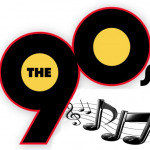 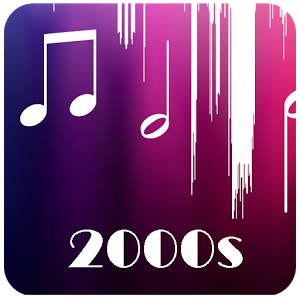 Tackling the subjects of frayed connections, dysphoria, and do-overs, Jeff Rosenstock’s second solo project We Cool? is a spirited look into a wild and sullied past. To what end, you’ll have to listen in. (Thanks to Star F for this upbeat, if harrowing fan pick.) Also stick around for the discussion of the millenium! Seriously, what changed in 2000? Undeniably, all decades carry their own cultural identity—and so, finally with some distance between us and the 90s / 20-aughts, let’s start objectively measuring those obvious and not-so-obvious developments.