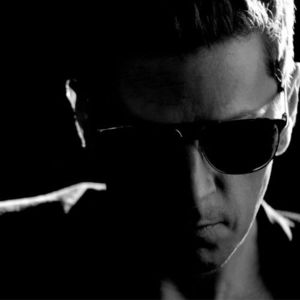 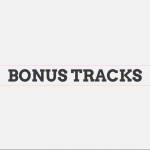 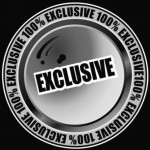 Remember our ancient Matchbox Twenty episode? Well, as you may or may not know, the band’s frontman Rob Thomas has had a solo career for over a decade, and we just thought we’d check in to see what his latest solo excursion, The Great Unknown, is all about. Join us in today’s unsparing analysis, listen to our afterthoughts, and then share yours below! Also, don’t forget to check out our big discussion at 1:43:17 on the trials and tribulations of bonus tracks and exclusive media. Sick of it all yet? Can’t get enough? We want to know!