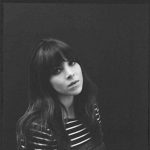 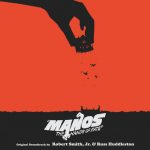 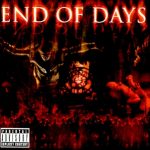 This week, our project is an album called Stranger Things Have Happened by English singer/songwriter Clare Maguire—on the face of it, an album that’s split in tone, and potentially in theme. Can we wrestle our hearts with an album like this? We hope you will, because the gems are without a doubt, a reward in themselves. Partially influenced by jazz, lounge, soul, and dreampop, we encourage you to experience this album with us and join us in pondering its many distinctive flavors. Afterwards: film soundtracks and the power to save the film in question. A pipe dream? Are soundtracks tethered at the hip, or fiercely independent?

Next week’s review:
Stranger to Stranger by Paul Simon