Home Podcasts Crash Chords Podcast CCP "Guest" Episodes CCP Ep. #220: ‘Without My Enemy What Would I Do’ by Made in Heights | Feat. Mike Rugnetta 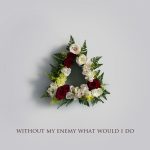 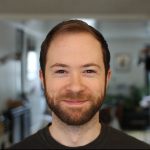 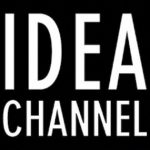 Next week’s review:
Awaken, My Love! by Childish Gambino
Courtesy of: Mike Rugnetta