CCP Ep. #233: Zombies on Broadway by Andrew McMahon in the Wilderness 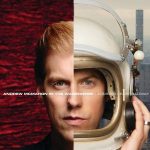 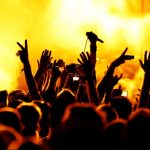 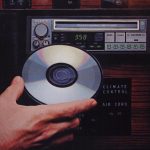 You might know him from Something Corporate, or even from Jack’s Mannequin; well now, know him from his official solo project, Andrew McMahon in the Wilderness. As the artist appears to have settled on the new stage name (for now), today we’ll be looking at the second solo album released under that moniker, Zombies on Broadway. Afterwards, stick around for a discussion on how experiencing a live show or a studio album first can affect one another.

Next week’s review:
Headspace by Issues
Courtesy of: The Mysterious Mark H.