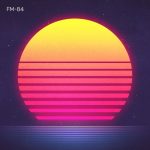 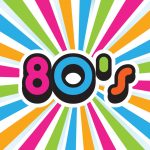 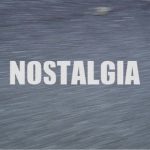 Put on your speedos and roll, yes, roll down your windows. Today we’re surfing through some retrowave, a genre that’s all about those bygone times… but who’s kidding who: those times are the 1980s. With a debut album called Atlas, FM-84 (the mostly one-man project of Col Bennett) introduces vocalists Josh Dally, Ollie Wride, and Clive Farrington to help him with his first LP. The idea certainly caught our attention, as did its striking album cover, but ultimately, does it pass the album test? We’ll hash out a few discussions along those lines while for our topic we wrestle with the question of whether nostalgia is a prerequisite for just about everything we enjoy in some fashion.

Next week’s review:
Drunk by Thundercat
Courtesy of: Devin Mullen