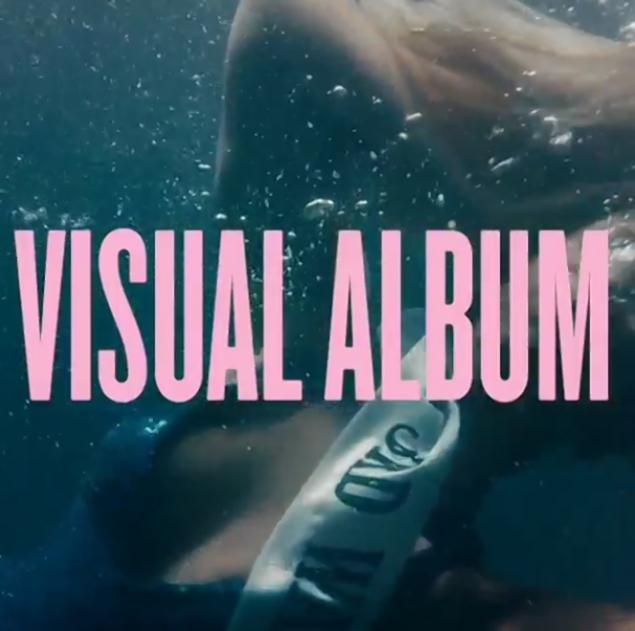 To close off the year, we thought we’d take a little stroll through the Billboard 200 and see what all the fuss is about. So when we heard that one of the world’s top-selling artists just released a “surprise” album slated to top the charts without any marketing or hype, our choice became apparent: Beyoncé’s self-titled, self-proclaimed “visual album”, BEYONCÉ. Then, in keeping with the artist’s decision to release a music video for each track on her album, we get into a little discussion on how other artists have applied the visual element in their work.

Next week: A present.
The following: The Year In Review!