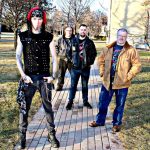 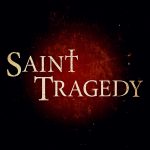 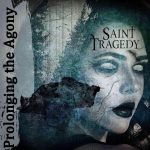 Next Interview:
w/ The Brides of Burlesque