Matt, Music, and the Movies: An Introduction

So you like movies, huh?  Well imagine for a second what those movies would be like without music of any kind? Pretty drab and forgettable, I bet.  Music, when used right, has a way of bringing a scene to life. It can make it shine and stand out in a big way. From musicals to dramas, comedies to action, documentaries to horror, all of these genres benefit from a memorable soundtrack. Try and imagine Star Wars without John Williams’s score. I bet that movie would not have felt anywhere near as epic or powerful without it. Music plays such an important role in film, there has even been the rare occasion that I’ve bought a soundtrack without having seen the film. 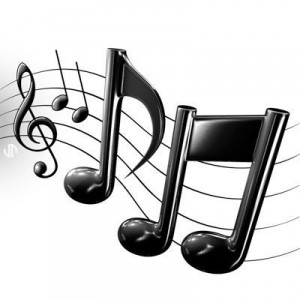 In this article series, I’m going to discuss movies that I think stand out above the rest because of their incredible soundtrack, and try to communicate why I feel they were so incredible (as well as point out some memorable scenes that I relate to specific tracks). From scores to straight-up song compilations, it all plays an important role in the flow of a movie’s plot-line.

I’m also looking forward to the chance to talk about movies more in depth. We’ve touched on them a little bit in the podcast but definitely not to the degree that I’d like. I connect to movies more or less the same way I connect to music so there is a lot of overlap there. Just to give you an idea of where my “movie brain” is at, some of my favorites are: The Dark Knight, Army Of Darkness, The Avengers, Empire Strikes Back, Clue, Back to the Future, Scott Pilgrim Vs. the World, and Fear and Loathing in Las Vegas—just to name a few. I want to share with you why I love music and movies together and convey why this artistic harmony is so important.