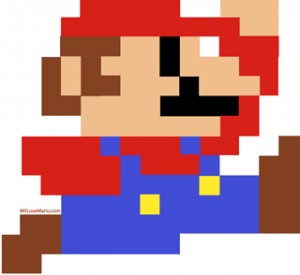 E, E, E, C, E, G, G
Grab your sword and shield. Reload your assault rifle. Find the power-up and save the princess. Whatever the origins of a player’s love, everyone has that first game that set him or her on course towards callused thumbs, wasted hours, and difficult bosses, all in search of a proverbial belt-notch.

But thinking back to your gaming genesis, what is the first thing you remember? Likely, it is the opening credits of a nostalgic love. But why? Many of the most “hard-core” game enthusiasts began in what is referred to as the 8-Bit Era, where imagination and game designers rarely saw eye to eye with technology and programmers. Limits in computing prevented game manufacturers from creating their magnum opus. Graphics are blocky, games were short, music was synthesized, and dialogue was non-existent. Still, the games grabbed you more strongly than you could ever imagine. The combination of simple graphics and challenging gameplay yielded hours of fun and frustration. But the thing that kept you coming back time and again was the game’s story, and the way these stories were told was through the music. 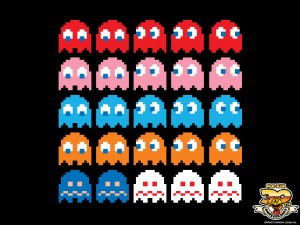 Nearly everyone you meet in your day-to-day life will recognize an instrumental or two from first generation games, be it the opening theme to Pac-Man, the theme from Green Hill Zone, or the first few notes of the melody to Super Mario, World 1-1 (see header). Because of the inability to synthesize proper voices and the limited room for encoding, simple looped chords were used to set the stage for intrepid heroes and final bosses. Just listening to Super Mario Brothers, you can feel the differences between an over-land, underground, or boss stage, even though their actual appearance had no discernible differences other than color scheme. Not a single word is spoken during the game, and the only text dialogue is a small mushroom-man telling you to continue your journey… yet it all feels like an epic quest, largely due to its musical score. 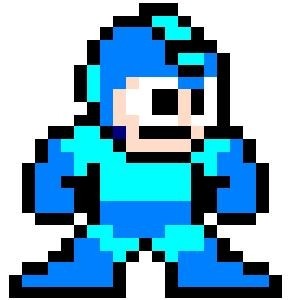 A great example of music’s storytelling ability in gaming can be found in the Nintendo series of Mega Man. Each stage culminated in a different end boss, and each stage featured a unique instrumental to set the theme for what this new enemy will be. With all music originating from a 8-bit processor, some tracks could feel frantic (reflecting your plight against enemies who seemed impossible to catch up with), while other melodies had a plodding feeling, which complimented the bleak indestructibility of your opponents. The music essentially speaks for a character who cannot talk.

Nowhere has this musical dialogue been more prevalent than in the many iterations of the Final Fantasy series. Created by renowned composer Nobuo Uematsu, for the first 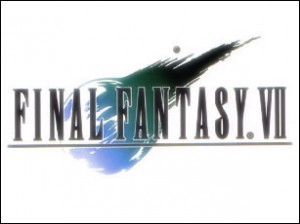 fourteen years of the series production not a single word was uttered in the game. Yet, through compelling stories, excellent mechanics, and musical scores that put to shame its contemporary counterparts, Final Fantasy has actually stood the test of time—still being played along side its modern competition. Whether it’s the death of a beloved character, the defeat of the final boss, or the victory fanfare, the music was such an integral part of the story that it sometimes became more important than the gameplay.

This ability to create a story through music has not been lost. The art of storytelling through original scores still exists. Atmosphere will always play a significant part in immersing a player into a virtual world. Whether you are creeping through the streets of Silent Hill, rolling up stars in Katamari Damacy, or driving a warthog through the bowels of a Halo ring, a player must feel like they are the hero, and no level of graphical interface can truly cause your heart to speed up or skip a beat in the same way. Whether you’re using advanced alien weaponry, trusty Medieval arms, or are just jumping on the heads of opponents, remember: the music you hear in the background is your own personal soundtrack.