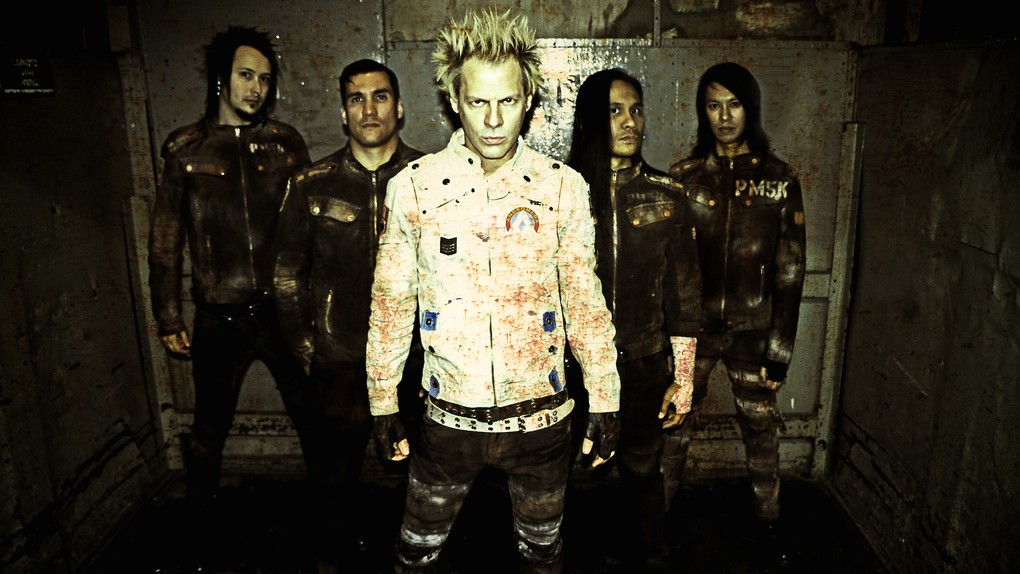 Powerman 5000 is a band that is no stranger to the ebbs and flows of the high seas of Rock and Roll, but they pilot their ironclad galleon of powerful lyrics and killer riffs with ease and proficiency. Riding like a bat out of hell on the heels of their brand new record, Builders of the Future, Powerman 5000 is still doing exactly what they’ve already mastered, which is taking great heavy rock and mixing it with heavy doses of pop culture and science fiction. I had the incredible pleasure of chatting with Powerman’s frontman, Spider, about all this. In the same interview, we also covered the band’s involvement in Rob Zombie’s Great American Nightmare, and much more. 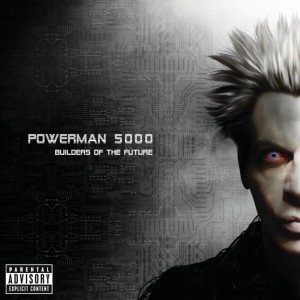 Let’s start with the new record that came out this past May. Personally, as a fan of PM5K, this album has all the bells and whistles I want from a kick-ass rock album. The first single from the record, “How To Be A Human”, is part sci-fi and part social commentary from the outside looking in. Musically, the single is high energy, memorable, catchy, and engaging, which makes for a powerful track that sucks you in. For me though, the standout track (and personal favorite) is the song, “I Want To Kill You”. Part haunting anthem of desperation and part folk acoustic proclamation, this song sends chills down my spine every time I hear it. The main focus of the song is the acoustic guitar and drum riff, supported by a variety of soundbites and aesthetic background noises that together provide a strong emotional base and visual scene. When I asked Spider about the writing of the song, he said:

I went into the studio and did that song with Evan Rodaniche who actually produced the record. He used to be in Powerman and he happened to have an acoustic [guitar] from a session he’d done the day before with another band—and I had literally just thought up the idea of “I Want To Kill You”as a song title. So I just picked up the acoustic guitar, we started f***ing around, and we literally just wrote and recorded the song probably in a few hours. It just kind of fell together and I don’t generally work that way; it usually takes me a while.

We also chatted about Rob Zombie’s Great American Nightmare, which has the most advanced haunted house technology (featured in three attractions, each based on Rob’s horror films). The opening night of the event also includes a Rob Zombie concert featuring Powerman 5000. The event runs in Scottsdale, Arizona every Thursday through Sunday from September 19th to November 1st. I asked Spider about his take on the experience and he said: 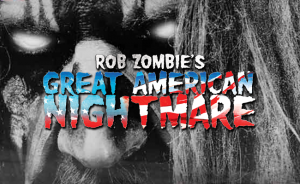 “It’s a mixture of scary mazes that you might see at Universal Studios or something, mixed with music. Last year they did it outside of LA and there was music every night. You’d go through mazes and then go see a band, but this year they moved it to Scottsdale so the only musical acts are going to be us and Rob. So it’s going to be pretty special and I’m honored that he chose us to be a part of it… because it was such a crazy fun thing to do last year.”

Sound like a blast for horror fans so don’t miss it! Also be sure not to miss PM5K out on tour with (hed) P.E. starting in August in a town near you. If there is one thing this band knows, it’s how to engage and entertain a live crowd, so please go check them out.