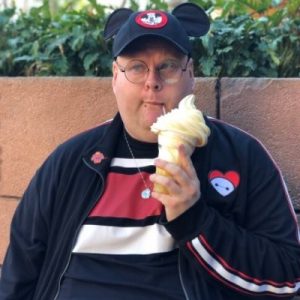 On this week’s show, Matt welcomes costume designer, stage director, teacher, podcaster, and big time Disney nerd, Matty Limerick! They chat about the origins and upcoming changes to Matty’s podcast Dolewhip and Dreams. They also discuss his early life and love of theater, as well as upcoming projects and where his obsession with Disney began. 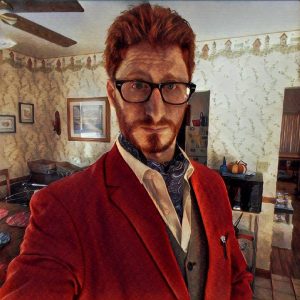 In this episode Matt welcomes historian, acrobat, gentleman, and big time nerd, John Lestrange. John has released two books on the history of genocide in media: Representations of Genocide in Cartoons, and his most recent release, Representations of Genocide in Video Games. Matt and John discuss John’s inspiration for both books, as well as the media he chose and why. The two also chat about John’s other nerdy passions and what led him to become a historian.