Take a Load Off with the World’s Most Relaxing Song 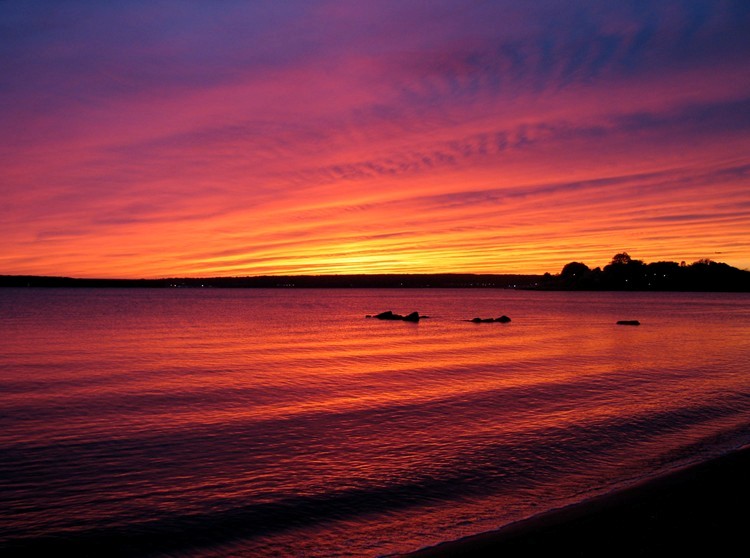 Clear your mind…
Close your eyes…
Count to three…

WAIT! Don’t close your eyes; how would you read this article? Stress has become a prominent health risk in our high-speed, modern society. You need to find relaxation wherever you can get it. But not everyone has time for yoga, meditation, or a cup of tea. Luckily enough for you, developments in sound therapy can help you lower your blood pressure, heart rate, and cortisol levels in just over eight minutes. That’s only half a coffee break! Some people do learn c major scale and try to play instruments like the piano and guitar to help them relax, and to an certain extent it does work. 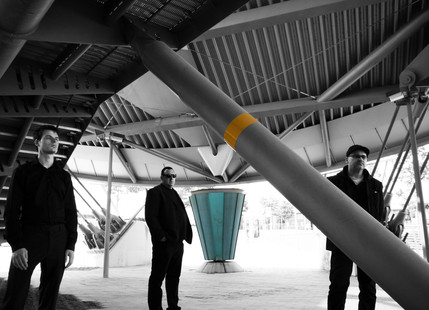 Enter Marconi Union, a British Electronica group, comprised of Richard Talbot, Jamie Crossly, and Duncan Meadows. Founded in early 2002 (sans Duncan Meadows, who would join later in 2010), they began work on their debut album, Wires and Searchlights. The group continued producing with modest success through the Naughties with other Electronica albums, but didn’t start to hit it big until 2008, when they started producing under their own digital label, MU Transmissions. Changing over to the digital format broadened their fanbase significantly, and got them recognition from a wider audience.

In October of 2011, after Duncan Meadows was officially inducted to the roster, they were approached by Lyz Cooper of the British Academy of Sound Therapy to collaborate on a song with the purpose of inducing a powerful sense of relaxation in the listener. Titled “Weightless”, it was designed using known techniques to induce feelings of relaxation and restfulness in the subject.  It contains a sustaining rhythm which starts at 60 beats per minute, but gradually slows to 50 beats per minute by the end of the track. This beat induction causes the heart to synchronize with it, which is known as “entrainment”. This lowers your heart rate, and blood pressure. Another tactic used by the song is its lack of a repeating melody. At first you may think this would hinder relaxation, but in reality it’s just the opposite. Our brain has a highly developed area, used in pattern recognition and anticipation, called the frontal-orbital cortex. If left alone with a repetitive series of sounds, eventually the frontal orbital cortex will stop trying to anticipate the next sound, and our mind will start to wander, giving it the opportunity to think about, and focus on things other than the music, causing restlessness. 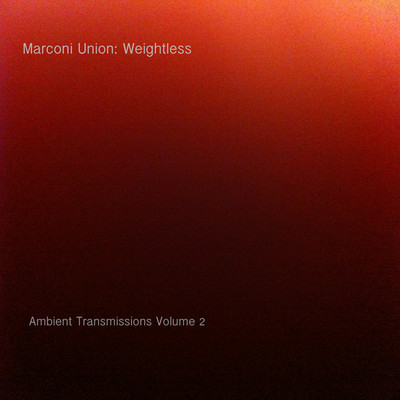 So effective was this song at relaxing its listeners, that a study was done by Mindlab, a research facility working out of the University of Sussex, Brighton, UK. The study used 40 individuals who would be subjected to audiovisual stressers, and then left in a distraction-free environment to listen to one of 17 tracks (including songs by Moby, Coldplay, Enya, Mozart, and many others, including “Weightless”). Out of all the tracks, nothing came close to “Weightless” in its ability to relax, with some subjects even beginning to fall asleep. It did so well that the song was put up against other forms of relaxation, such as drinking a cup of tea, and getting a massage. The data received showed that heart rate, respiratory rate, and skin conductance (a means of measuring excitation levels in the body) were all lowest when listening to “Weightless.”

I was still skeptical, even when confronted with the evidence I had accrued, so I set about to recreate the test myself. After exposure to some audiovisual stressers (the band Slayer) I checked my pulse, which was currently going at about 120 beats per minute. I then turned off all the electronics in the room, save for my computer. I listened to the track, I was shocked to see that after the song was over, my heart rate was only topping about 78 beats per minute. It’s amazing what science, a good beat, and a wind-chime or two can do to relieve stress. So, if you have about eight minutes in the hurly-burly of everyday life, fill it with “Weightless” by Macaroni Union, and you won’t be dissapointed.

I would also like to hear from you, dear readers, about your experiences with the song. Let me know what you think in the comments below—I certainly hope you liked it. (Enjoy it while it lasts; the next song I’ll be writing about is a real killer!)