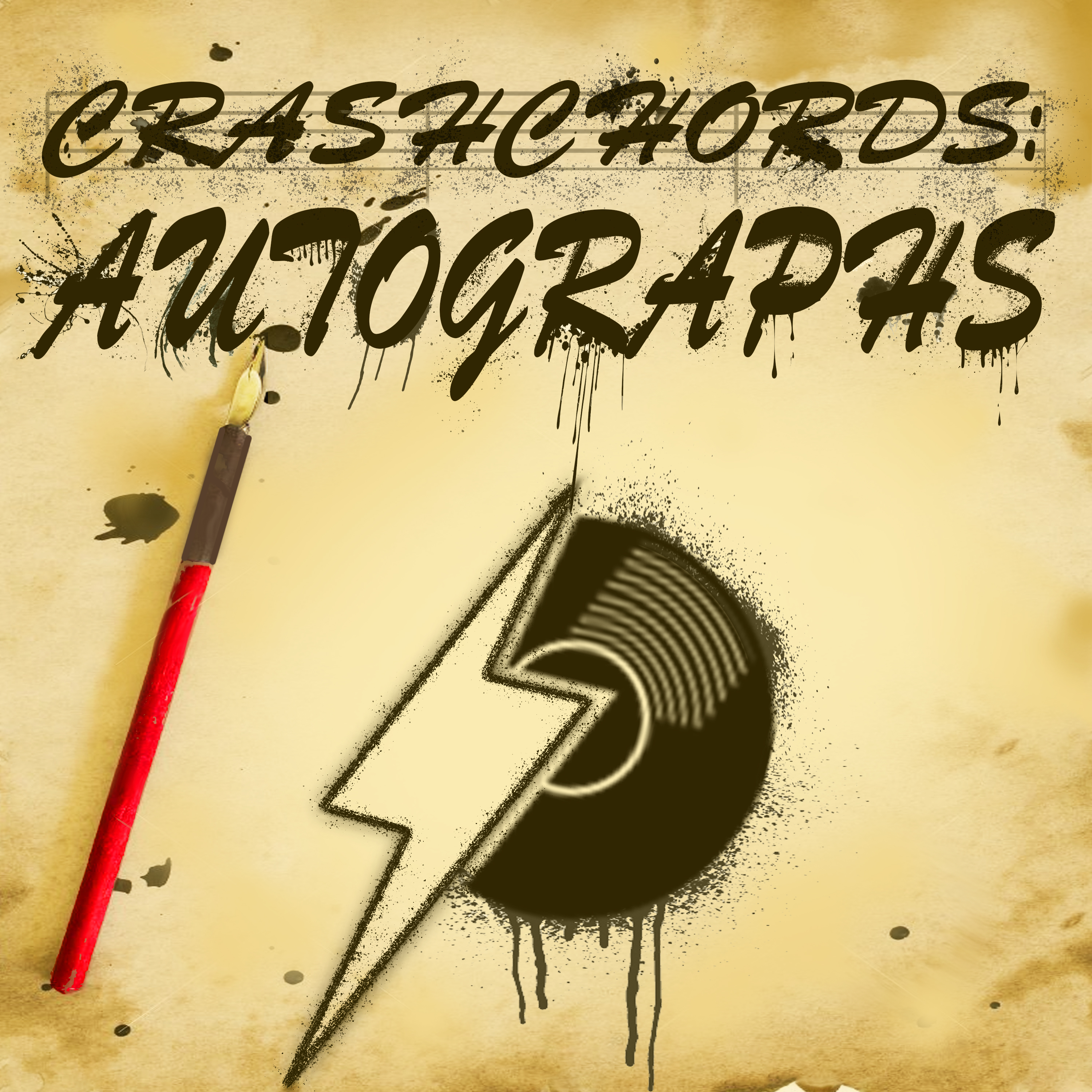 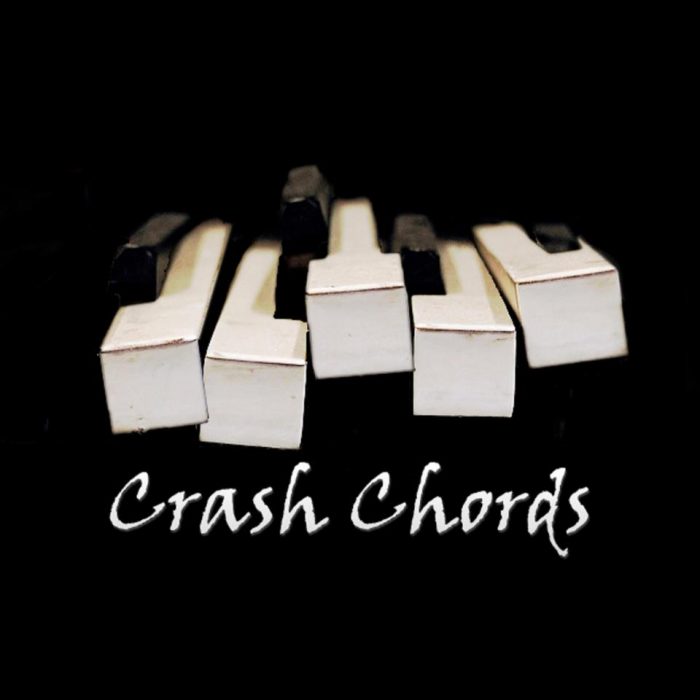 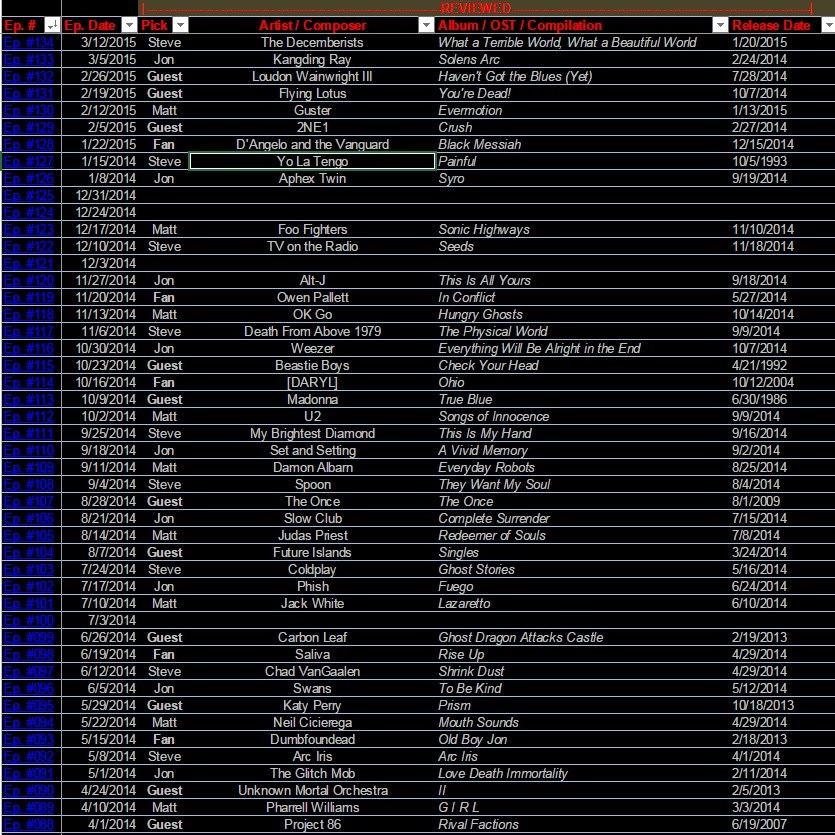 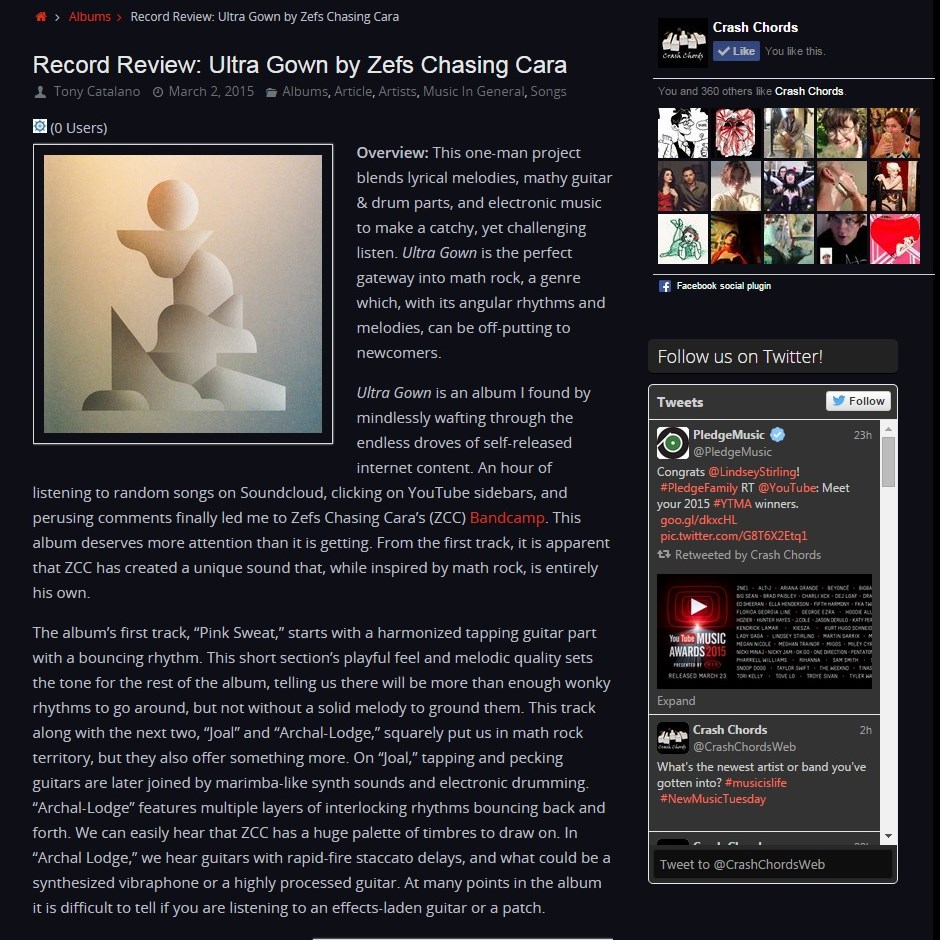 Hey all I know I kind of fell off the map for a bit. I was in the middle of moving and had no internet until now. I’m seeing Blue October this Saturday so you can expect a post about the show that night or the following morning! 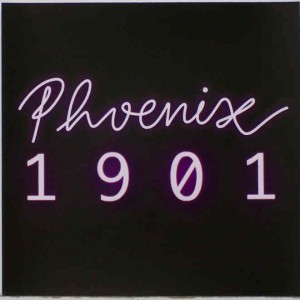 This is probably my favorite line from the song. This song by Phoenix has the right mix of rock, dance, and techno sound to get you moving. The up beat and constant drums mixed with the catchy lyrics and simple but enticing guitar riffs make for the perfect hook. It’s the type of song that gets in your head and has you humming it for the rest of the day. 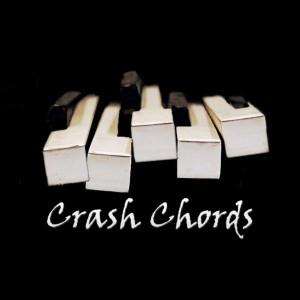 The diversity of this music industry and the sounds that permeate it are vast.  While i listen to all different kinds of music my tastes tend be rooted more towards “Rock” if that can even be considered a designation anymore.  The “Rock” genre in it of itself has become so sub divided the diversity with in itself is astounding.