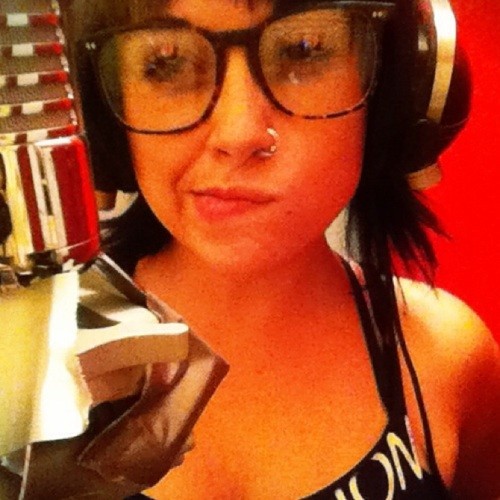 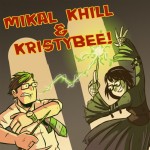 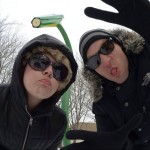 Today Matt welcomes kristybee!, a solo nerdcore rapper from Virginia Beach and member of the rap group, The Nerdlucks. Another musician priviledged to work with some of the best in the industry, kristybee has exchanged collaborations with the one-and-only Schaffer the Darklord. She was featured in his single and music video, “Boys” (from the album Sick Passenger), and he in turn was featured in her song, “Ramona Flowers vs. The World”, which will appear on her new album slated for release in 2015. Join in as Matt learns how kristybee! was introduced to the community of nerdcore and hear about her tour with Mikal kHill. Also enjoy a pointed digression on the movie, comic, and soundtrack of the highly influential Scott Pilgrim Vs. The World.