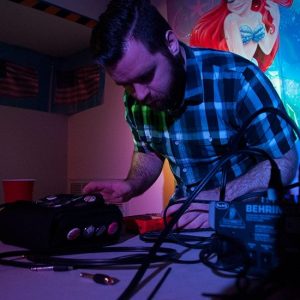 Today, Matt welcomes Kris Keyser, a chip tune musician hailing from Brooklyn, NY. With Matt, he discusses his latest album, Reviver, along with his instrument of choice — the classic Gameboy —- and how he makes music on it. They go over his writing process, specifically with regards to his newest records, and chat about his love of games, how that’s influenced his style, and the other genres of music he’s dabbled in. And so, from his upcoming performance in Japan to his love of live performance in general, here’s presenting Kris Keyser. 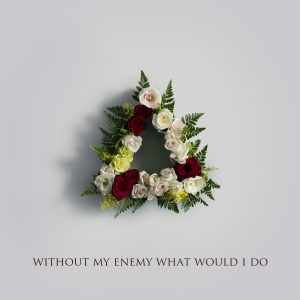 This week’s recommendation is the 2015 album from Made In Heights called “Without My Enemy What Would I Do” This album is a brilliant mix of pop, electronica, and synthwave. It flows in a way that just takes you on a journey. Kelsey Bulkin’s vocals are beautiful and dreamy throughout most of the record and they just wash over you. My favorite song off the record and the one I’m using for the playlist is the single “Murakami.” At 2 minutes and 28 seconds it has one of my favorite instrumental breakdowns ever. Go listen to this album immediately. You’ll thank me for it. 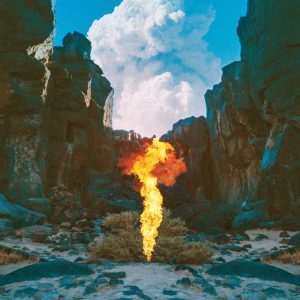 Day 4! It’s our last episode of the season, before our anniversary episode, and the project is Migration by Bonobo, the one-man project of British DJ Simon Green. Green describes Migration as “a study of people and spaces”; we’ll briefly touch on that, but we’re also interested in the artist’s crafty use of texture and soundscapes. Let’s have some analysis, some debate, and finally take a look at the idea of a cathartic experience vs. an antidotal experience. 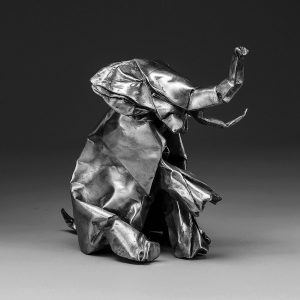 Funneled through the gates of Footwork and IDM are the sounds of Black Origami, a confluence of rhythmic theses, footnotes, and diatribes produced by composer/DJ Jerrilynn Patton (Jlin). Though only her second album, Black Origami is born of a collaboration with Indian dance & movement artist Avril Stormy Unger, and of a kind of artistic freedom she has long been seeking. Let’s explore the album together and then return to a fond old subject: objectifying the subjective—or vice-a-versa! 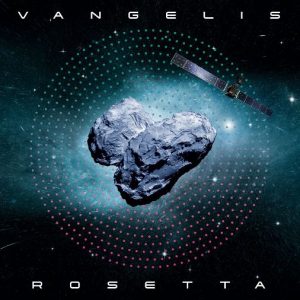 Let’s traverse the cosmos to check in on our oft-mentioned composer of all things ‘space’, the one and only Vangelis. Although marrying electronic music to space-oriented themes is fairly intuitive, Vangelis, who cornered the market on it, also happens to have a penchant for paying homage to specific space missions. This time around, that homage is Rosetta, the musical play-by-play of the eponymous ESA probe’s voyage to Churyumov–Gerasimenko [comet 67P]. From the origins of the comet to Rosetta’s decade-long journey, to its dramatic end-of-mission impact—and let’s not forget about our brave little lander Philae—Vangelis has more than enough fodder for some juicy composition, as do we for some juicy discussion! Oh and our topic, you ask? Totally unrelated… SPACE. 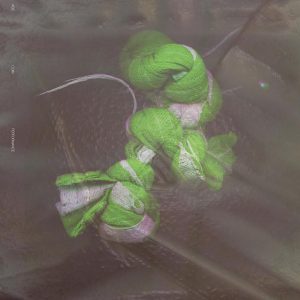 Another dip into the wide world of electronica, this week we’re tackling an industrial techno album called Performance by Age Coin. Formerly of the band Lower, the duo behind Age Coin are Kristian Emdal and Simon Formann who, according to their label Posh Isolation, have (in Performance) divined “a cracked bump & flex from the condensation of a joyride.” Well! Cryptic orders aside, we hope your ears are as prepped as ours for a full analysis of Performance as well as a discussion on the inevitability of comparison and the mono-directionality of taste. Feel differently? Comment! 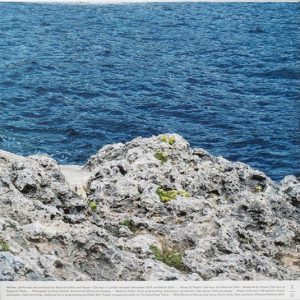 Time to put on your computer & electronic music caps. Fusing the instincts of two overseas composers, Beatrice Dillon & Rupert Clervaux, Two Changes (an album released through Paralaxe Editions) is a two-track experience like no other. From techno, to ambient, to industrial, to the jazz noir finishings of pocket trumpetist Eben Bull, Two Changes offers a little bit of everything with no shortage of spectacle, and occasionally, stupefaction. And so, after another pre-album preamble, concerning electronica and track length, @0:18:42 we explore and assess the inner-workings of Two Changes‘ only pieces, “The Same River Twice” and “A Different River Once.” Join along! 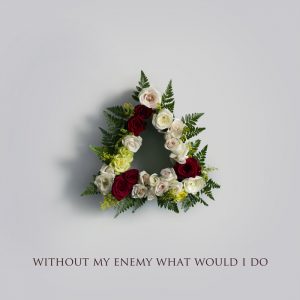 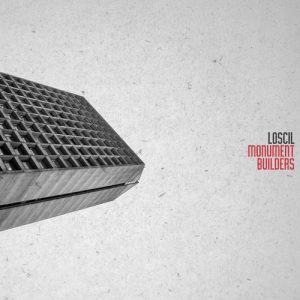 Let’s have a look at an album called Monument Builders by Loscil, a project by composer Scott Morgan. An ambient/electronica work at its core, Monument Builders was inspired by the Philip Glass score to the experimental film Koyaanisqatsi. The album spurs us to tackle a rare form of composition—the Vancouver native’s unique brand of structured ambient minimalism—before entering our follow-up discussion on the importance of volume in music. (Hint: it’s pretty important.) 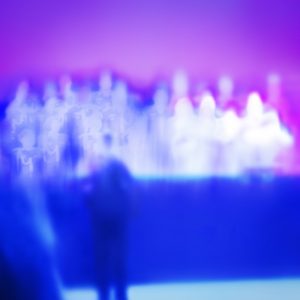 Brace yourself for Love Streams… the “streams” being the conjurings of one Tim Hecker, a Canadian electronic artist who, with the help of his Icelandic colleagues, has turned out a record that focuses more on the indistinct (and occasionally indistinguishable) textures/soundscapes than on more well-defined figures. Sporting a whirlwind of choir, woodwinds, static, and plenty of food for discourse, we’ll be analyzing Love Streams from top to bottom before indulging ourselves in a topic on music listening habits. From time and place to ambiance and mood, how do we slice up our daily routine to accommodate the wide world of music? When a specific mood is on the docket, who should accommodate whom?