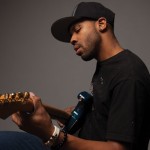 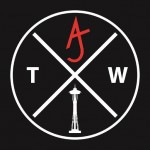 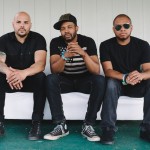 Ayron Jones and The Way at Sasquatch! 2015 – Photo By: Amber Zbitnoff

Today Matt welcomes Ayron Jones, the guitarist and frontman of the rock band Ayron Jones & The Way. Hailing from Seattle, Washington, the band’s latest releases are the singles “Boy from the Puget Sound”, and, as of this February, “Lay Your Body Down.” They also have a full-length album from 2013 called Dream. Hear Ayron chat about what it was like growing up in Seattle during the grunge movement and how it affected his musical development. He also talks about what it was like working with Sir Mix-A-Lot and having him produce the album Dream. Enjoy some final notes on Ayron’s love of playing live as well as his hopes for the band’s next tour.