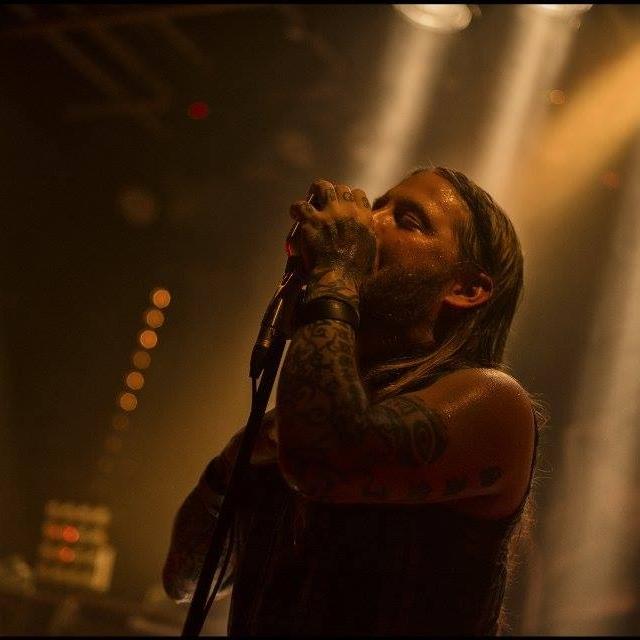 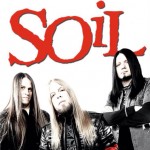 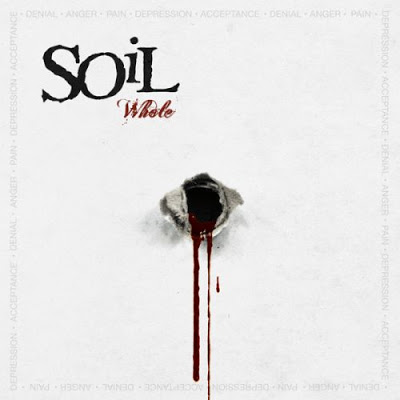 The “two-time” lead singer of the band SOiL joins Matt today, namely, Ryan McCombs. Formed in 1997, SOiL’s latest album, Whole (August 2013) is the first album since 2004 to again feature the vocals of the reincorporated McCombs. Ryan, who had left the band in 2004, discusses this departure, his interim work with the band Drowning Pool, and his eventual return to SOiL. Matt also prods into Ryan’s infuences and his vocals origins, finally spurring a discussion on the changing landscape of the Metal and Heavy Rock scene.