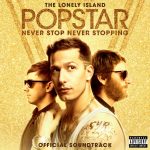 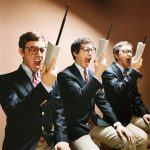 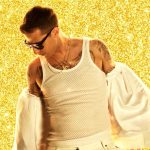 It’s day three of our five-day event series with today’s episode marking the last entry in our 2016 review season. We thought we’d end the year nice and light, dabbling into some comedy, some satire, and of course, some obnoxious pop music. Join us as we follow the rise and fall—and rise again—of protagonist Conner4Real in the summer comedy flick, Popstar: Never Stop Never Stopping. With the film and its original soundtrack both written by members of the The Lonely Island (who also star in the film), we’re keeping to our goal of incorporating more cross-media material… and by gum it doesn’t get more cross-media than that! Join us as we stroll through the film, wade through its myriad of cast members, and address the successes and pitfalls of both film & soundtrack as works of comedy. Enjoy!