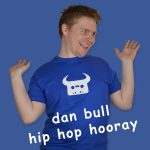 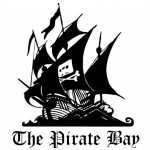 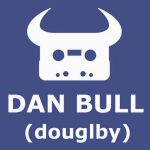 Today we’re exploring the junction point of indi artistry, hip hop, comedy, and candidness… namely the self-described “Rhyme Minister” from Bromsgrove, Mr. Dan Bull. Having cultivated a devoted online following, in part owed to file sharing culture, Dan Bull is known for penning delightful odes to games and other media, for his comedic twists on familiar subjects, and for his intimate manner of encapsulating his own life experiences. On his latest album, Hip Hop Hooray, Dan Bull tackles subjects cheerful, silly, grim, and dire, offering fodder for celebration and analysis alike. Join us as we peer into the mouth of this “vicious beast”, and as we briefly address the topics of file sharing and fan art at the top of the show.