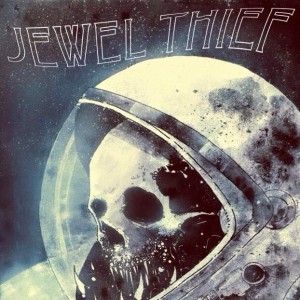 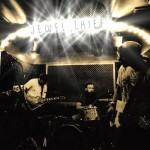 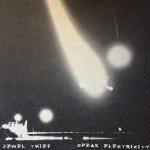 Today, Matt has the honor of speaking with Jewel Thief, an indie rock band from Rahway, New Jersey. Joining him are Kevin Smith on guitar/vocals/keyboards, Kevin Urban on guitar/vocals, Conor Carolan on bass/vocals, and Craig Jardonoff on drums. Not always called Jewel Thief, the band had originally established a following under the name Congress. Hear them discuss with Matt what it was like to make this transition, along with how they got their start, their major influences, and what it’s like balancing a day job with being a musician. So go ahead… press play, have a listen, get to know the band, and support them in their endeavors! (Their latest record, Speak Electricity, was released on March 24th 2015.)