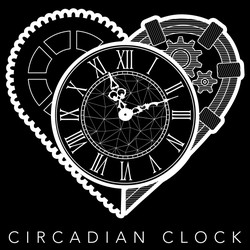 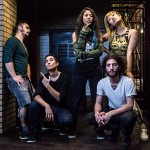 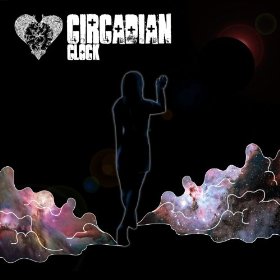 As we’re nearing the end of the year, we’ve made this week’s episode a special one. For only the second time in CCP history, we devote an entire episode to a full-band interview in lieu of our usual album analysis. Peering deep into the local NYC rock scene, we unveil to you the vibrant and hair-raising ensemble known as Circadian Clock. With their trescendent melodies, backed by a formidable punch, Circadian Clock is poised to take NYC by storm, having released an EP last year called Someone Out There Loves You After All and a music video for their single, “Brightside”. They are currently working on an LP, slated for release next year. Rarely confronted by a band with such extensive and expansive musical roots, join us in hearing how these veterans of live performance forged their tight and incomparable sound.

Next week’s review:
Seeds by TV on the Radio