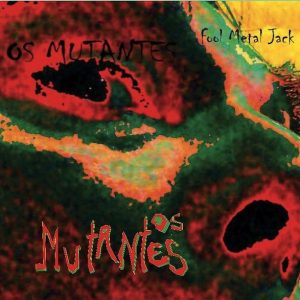 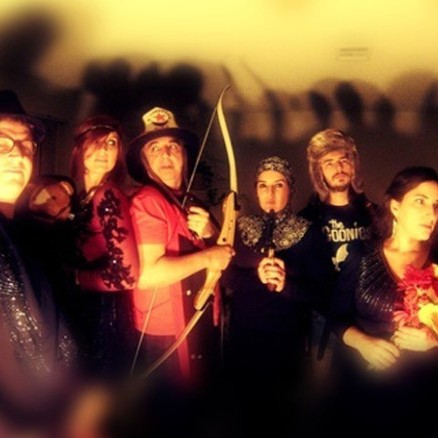 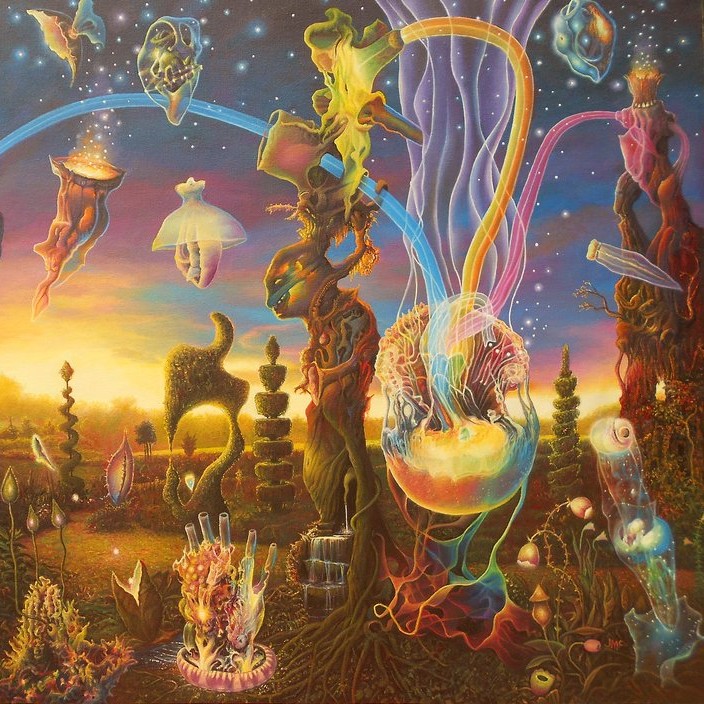 This week we take a trip into… well, suffice it to say, we take a “trip”. After forty-eight years of burrowing down the rabbit hole, the Brazilian psychedelic rock band, Os Mutantes, has released their tenth studio album (their second since reuniting in 2006). The album is called Fool Metal Jack, and we’re putting it to the panel! Then, from artistry to controversy, we get into a broad discussion on the impacts of psychedelics and hallucinogens on music creation.

Next week’s review:
The Wack Album by The Lonely Island