CCP Ep. #80: The Wack Album by The Lonely Island 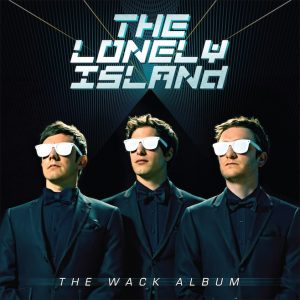 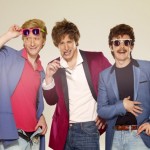 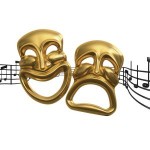 In the mood for some satirical gibberish? Who isn’t. That’s why we’re pushing forward with more reviews of comedy music albums. This week we chose The Wack Album by The Lonely Island (the comedy Hip-Hop troupe composed of former SNL staff & cast members, Akiva Schaffer, Andy Samberg, and Jorma Taccone). Then stick around for a brief intro to the use of satire in art. Conversely, stay tuned for a future discussion on the use of music to a comedic end.

Next week’s review:
Transgender Dysphoria Blues by Against Me!