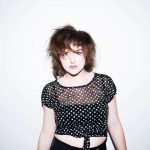 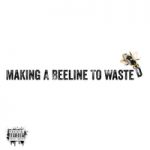 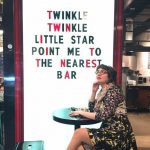 Today, Matt welcomes Rachel Schenk, a musician, comedian, and actress hailing from Astoria, Queens. Rachel is no stranger to the world of Crash Chords; she appeared in ep. #95 (with bandmate Mark Robert Turner) as a member of the comedy music duo Afterbirth Monkey, and also in ep. #166 as herself. With Matt, Rachel chats about her newest day job working for The Ride NYC, her chance discovery that she can freestyle rap, and also about her growth as an artist. They also chat about her newest concept album with Afterbirth Monkey called Making a Beeline to Wasted and also about her solo album in the making. And so, with some reflections on her acting, her role in The Restaurant (a film written by Eric T. Ford) and her experience in improv, here’s presenting Matt Storm and Rachel Schenk.