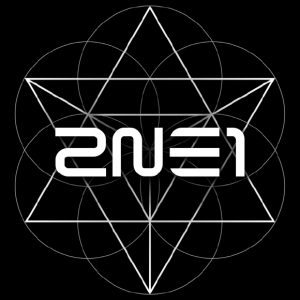 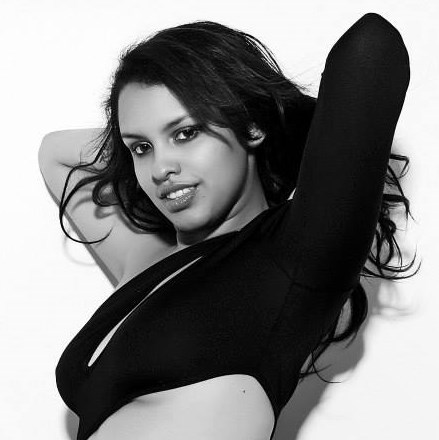 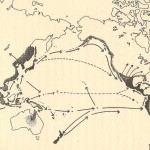 Harkening back to her first appearance in CCP Ep. #45, Kita St. Cyr makes good on her promise to deliver us something from the Far East with her much-awaited return. Her choice: Crush by the immensely popular K-Pop girl group, 2NE1. Then, a discussion on cultural diffusion, as stemming from K-Pop’s relatively recent U.S. debut. From South Korea’s Psy to Japan’s Babymetal, what does it take to steal Western attention?

Also, many thanks to Fernando Pacheco of PhotoByFernando for the special filming of this episode, which will be soon be released on our YouTube channel. Check out some photos he shot the day we recorded as well.

Next week’s review:
Evermotion by Guster