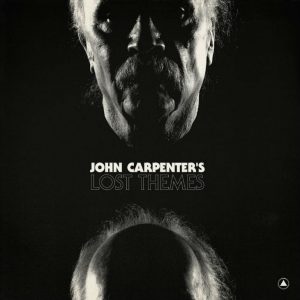 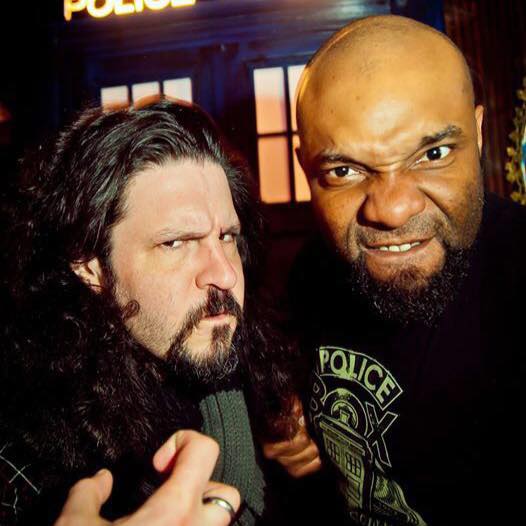 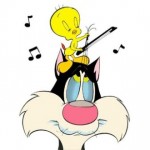 Nearing our 3-yr. anniversary, the inkwell is far from dry — especially in the presence of cartoonists Ed Reynolds (of Fermented Zen) and Chuck Collins (of Bounce)! Shuffling up the format this week, we kick off the episode with an interview to explore the Zen/Bounce style and philosophy, and then (from 0:30:00 on) we dive straight into Ed & Chuck’s album of choice. Director John Carpenter, known for scoring most of his early films, has never released a studio album… that is, not until Lost Themes! Steeped in hazy imagery, Lost Themes is a fanciful excursion through your mind’s own creations. Join us for this in-depth analysis! Then, starting at 1:45:38, we begin a round table discussion on the use of music in cartoons. Ever since the golden age of American animation, have cartoons been less musical?