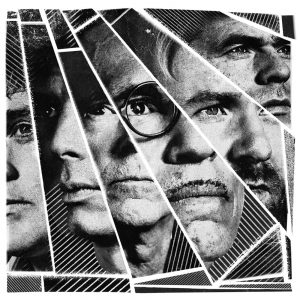 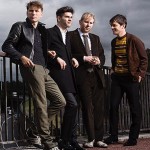 This week’s album adventures are brought to you by listener Mark H. who has suggested we dive into the acronymic namesake of a curious collaboration: Glasgow-based Franz Ferdinand & Los Angeles-based Sparks. Together, they form the “supergroup” called FFS, sporting a sole self-titled debut (FFS). Join us in this intensive analysis and share your thoughts! (We even throw in the bonus tracks to honor the FFS deluxe version.) True to form, we also take a few moments at the end to expand on Ep. #179‘s “Bonus Tracks” discussion by adding some thoughts and theories on the thematic applications of bonus tracks.