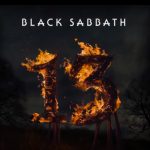 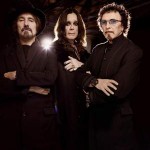 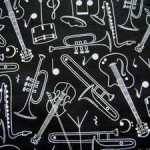 We might announce, “All aboard the crazy train,” but that would be a misnomer; Ozzy’s back, true, but not alone! The original Black Sabbath lineup of Geezer Butler, Tony Iommi, and Ozzy himself have released their first studio album since 1978. It’s called 13, and we’re ready to review it. But don’t go anywhere, because then we pursue last week’s introduction to “the roles we assign to musical instruments” by starting us off with some familiar favorites.