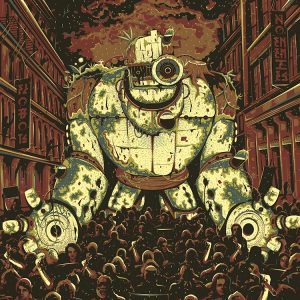 Where were you in September 2012? We were fumbling through the Flobots’ last album, The Circle in the Square. And now, after many moons, we’re tackling them again, hopefully with steadier hands and heads. Jonny 5, Brer Rabbit, KennyO, and company are back at it, releasing their first album in that timespan, Noenemies. We’ll discuss the current state of Flobots, the new album and its content, while touching briefly on “having your back against the wall” so to speak—confronting the ‘thens’ and ‘nows’ of critical consideration. 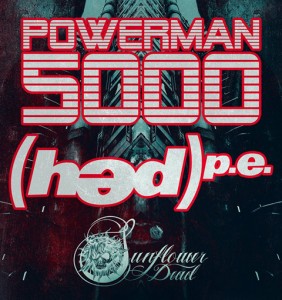 Welcome to the first edition of Crash Chords: Autographs, hosted by Matt Storm. This brand new series takes the “analysis” portion of our primary podcast (CCP) and aims it squarely at the guests, i.e. an “artist’s analysis”. No, this isn’t therapy, it’s a loose and informal interview format that releases guests from the constraints of self-promotion or a dedicated album, and opens the door to… anything their heart desires. This week, we begin with a double feature. Join Matt and Mawk (Mark Young) of Hed PE for the first half, and then Matt and Spider One of Powerman 5000 for the final lap. Both artists are on tour together this August, and both have released brand new albums. So be sure to check out Evolution and Builders of the Future, and of course, the latest content from Crash Chords. 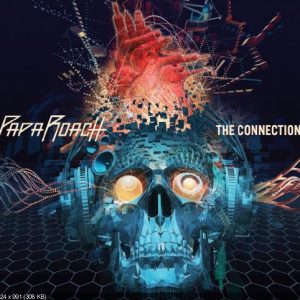 This week we welcome back Jon to the podcast as we talk about the latest from Papa Roach, The Connection, and we discuss how we’re never gonna give up on guilty pleasures. 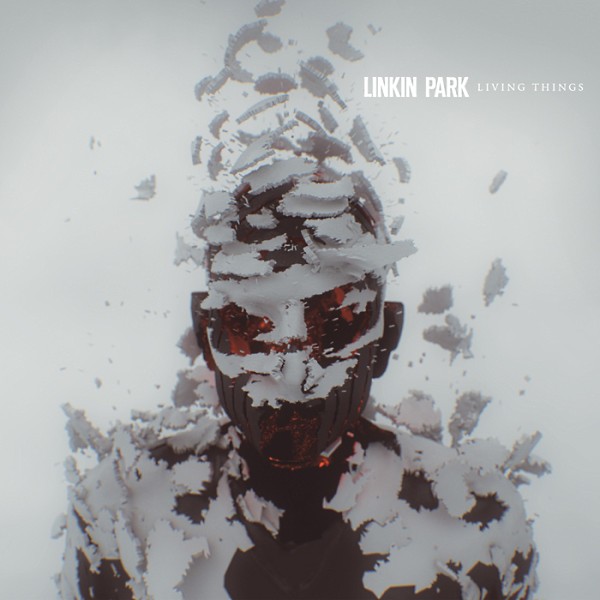 Hey guys and gals! It’s our first podcast. We talk new Linkin Park, technology, its effects on the music industry, music in general, and much more!